List And Of Politicians And Their Convoys Destroyed, Teargas And Stone Throwing Since January 2021 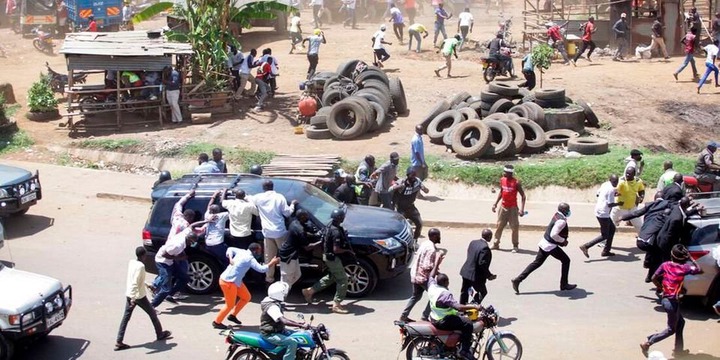 The deputy President security team saved him from the hungry locals of Kondele and then headed to Rongo in Migori after stones were thrown to him.

Raila Odinga's convoy too once experienced the same incidence too. His convoy was forced to successfully snaked through Roysambu, Githurai 45 market, and right into the roundabout that is famous for political gatherings before the chaos began. A crowd of youth chanted Deputy President William Ruto’s name, disrupting the rally. 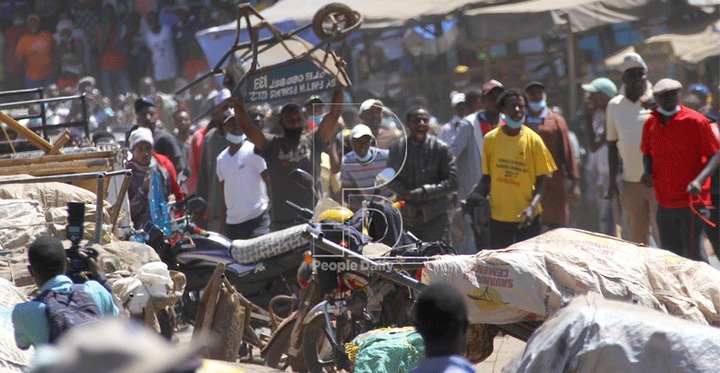 John mbadi's convoy too was earlier stoned in Ndhiwa by the angry youths at fund drive. 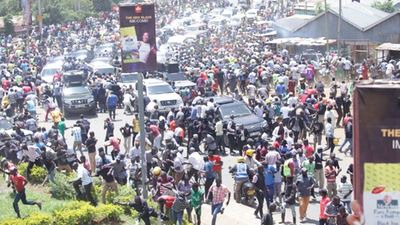 In September, a convoy belonging to presidential hopeful Jimi Wanjigi was pelted with stones in Migori. The businessman was on a tour of Nyanza region at the time of the incident that saw him duck inside his car through the sunroop. 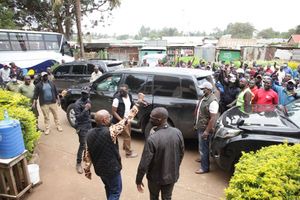 Action should be taken to politicians who sponsor such chaos and Violences.Kenyans should be united as one country to allow any aspirant go to any county for rallies and campaigns without any fear of being harassed.