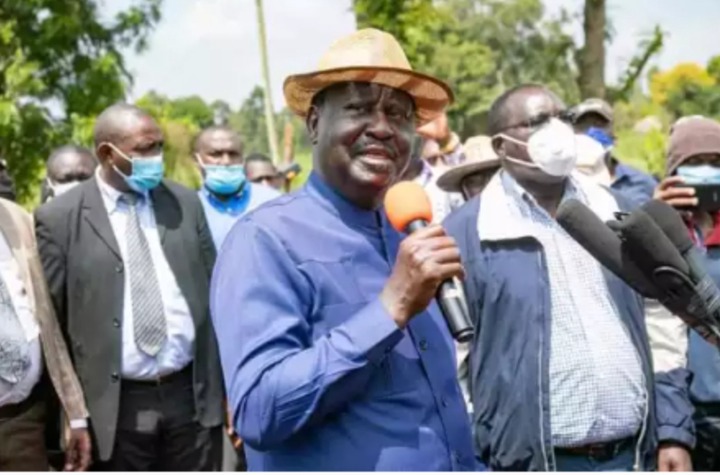 According to reports, ODM party leader Raila Odinga today toured Isiolo county where he received a warm reception from the residents of the region. However, according to a video shared on ODM party's official Facebook page, Raila Odinga was forced to cut short his speech while addressing a mammoth of people from Isiolo county. 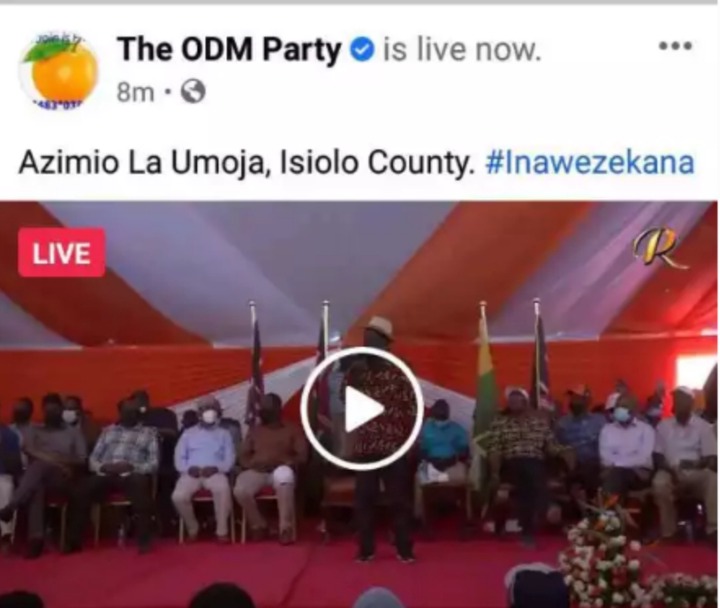 The latter happened after ODM party leader claimed that he will be giving 6,000 Kenyan shillings to Kenyans who are poor and at the same time increase job opportunities to young people once people elect him in the upcoming general elections. 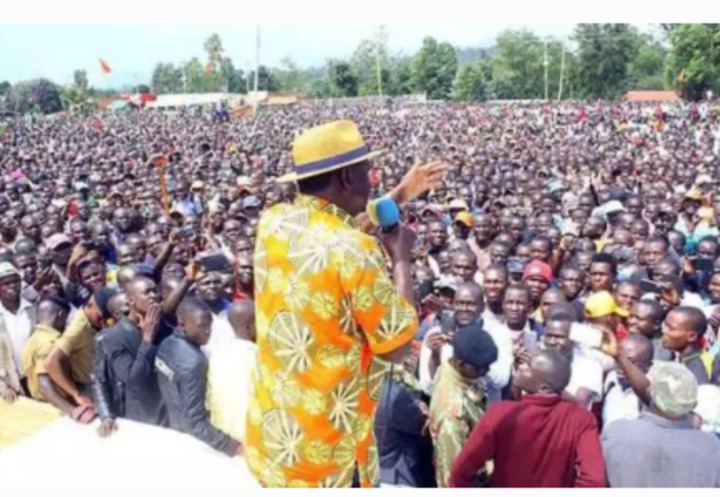 Raila Odinga continued with his speech after calming down the huge crowd of people who were already overjoyed and reacting wildly after hearing his good manifestos.

Kalonzo Takes on Ruto, Reminds Him of What He Allegedly Did to NASA in 2017