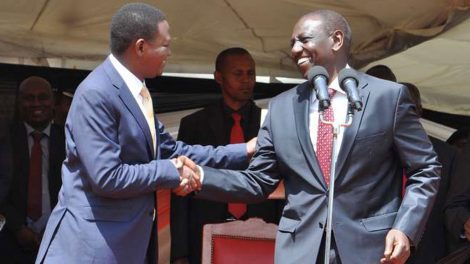 On Thursday, residents of Huruma ward in Uasin Gishu Eldoret joined Kabuchai, Matungu, London and Hells gate ward in Nakuru for a by-election to elect their next MCA. Unlike the rest of the election days where long ques could be witnessed, the situation was a bit different on Thursday.

Most of the polling stations in the Ward which had in the past experienced huge numbers and turn outs were nearly empty by 8 am in the morning. 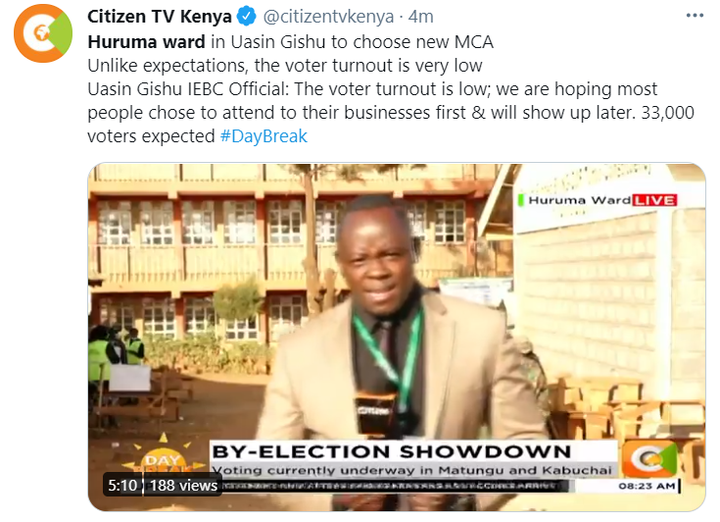 And having Huruma ward coming from Eldoret, one of Deputy President William Ruto's stronghold, Rarieda MP Otiende Omollo, while speaking during a Citizen Tv Day break show, said the scenario being witnessed in Eldoret is a true reflection of how UDA party has been.

While terming the lack of seriousness in tackling some issues, Otiende compared the low turn out at Huruma to the state of Uasin Gishu county, which he said is the only county yet to debate on the BBI agenda.

He added that such behaviour is more likely to cost DP William Ruto in 2022, saying some of his people are already concluding that they will win hence no need to wake up and go to vote in large numbers. 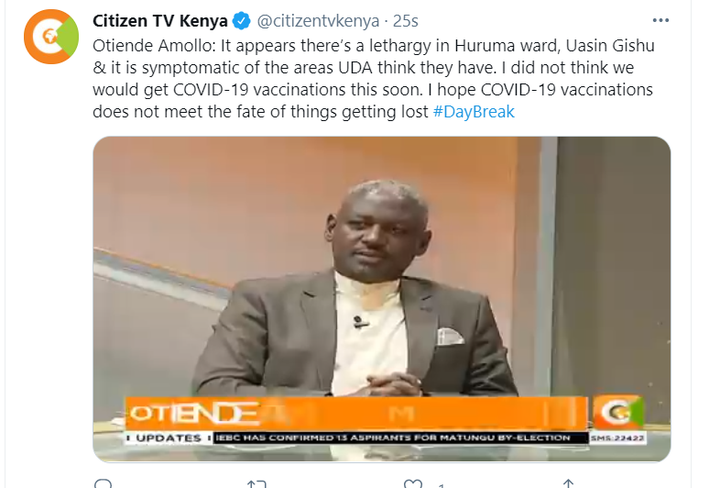 But while speaking at the same show, Machakos Governor Alfred Mutua rubbished Otiende's remarks, saying the low turn out in Eldoret should not be taken as a true reflection of what is going to happen in 2022.

Mutua attributed the poor turn out to the nature of Huruma ward, saying many of its residents are farmers and others working in the offices hence the low turn out. 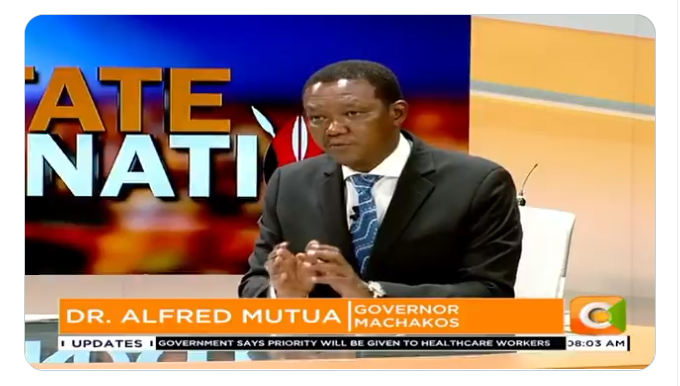 The Only Difference Between Kisumu And Nakuru(opinion)

Opinion: Here Are Some Facts That You Need to Know About The Least Developed County in Mt Kenya Region

Finally, the Abandoned Village in Central Kenya Have a Reason to Smile