Now, the leader of the Service Party, Mwangi Kiunjuri, is demanding that the Kenya Kwanza Alliance team, which is led by Deputy President William Ruto, involve all parties in the process of running the government. 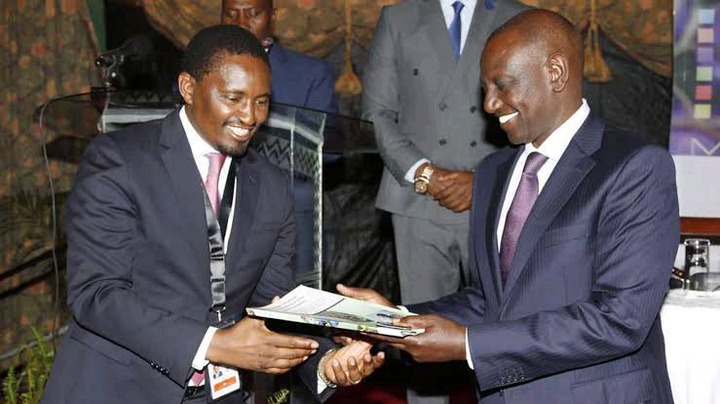 Kiunjuri bemoaned the fact that they have been ignored in party affairs in a statement that he released on Tuesday. He predicted that this will not bode well for Ruto's campaign for the presidency.

"The growing conflicts, sibling rivalry, protection of territory, and attention-seeking are of concern as they might easily descend into unwanted consequences for our presidential candidate within Kenya Kwanza if they are not carefully controlled," said a member of the Kenya Kwanza parliament. 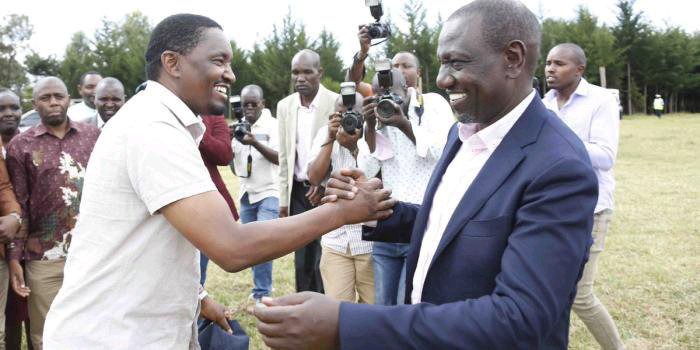 Kiunjuri asserts that the DP is portraying one image during the daytime hours, namely that he is a member of a coalition, however during the evening hours, he is portraying an entirely different image.

Since they were the ones who requested them to join the coalition, he advised the Kenya Kwanza team to make sure that all leaders are acknowledged and that they play an active role in the day-to-day operations of the party.

Kiujuri, on the other hand, insisted that they will proceed with their efforts to garner support for Deputy President William Ruto.

He stated that they have launched a promotional program that would run concurrently with the Kenya Kwanza for a period of thirty days.

The TSP party, which is led by Kiunjuri, is one of the component parties that together form the Kenya Kwanza Alliance.