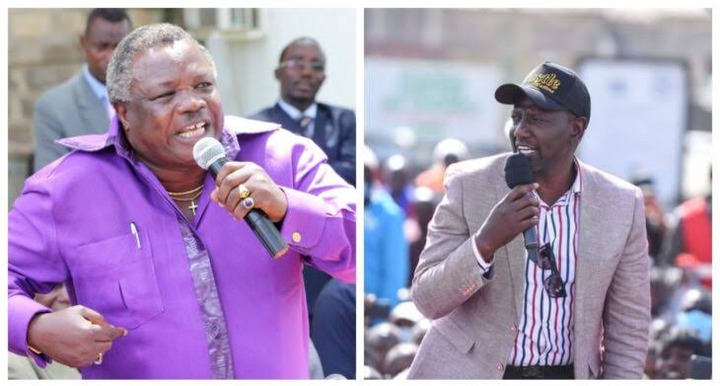 COTU Chairman Francis Atwoli has issued a rare retraction to his earlier statement in which he stated that Deputy President William Ruto will never be President of Kenya.

On numerous occasions, Atwoli was quoted as saying that the second in command will never lead the country because he lacks the necessary qualities. 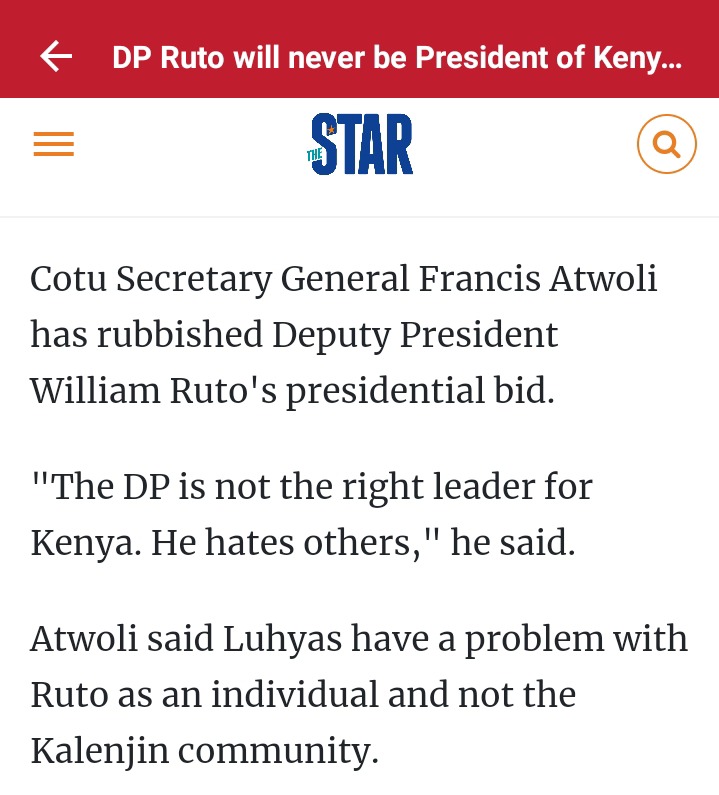 However, Atwoli has stated that while DP Ruto may not be elected in 2022, he has a chance of becoming Kenya's first in command in the future.

"DP Ruto may not be elected right now, but he will be elected in the future," Awtoli predicted.

On who will be the country's next president, Atwoli said he doesn't know, but it won't be DP Ruto. 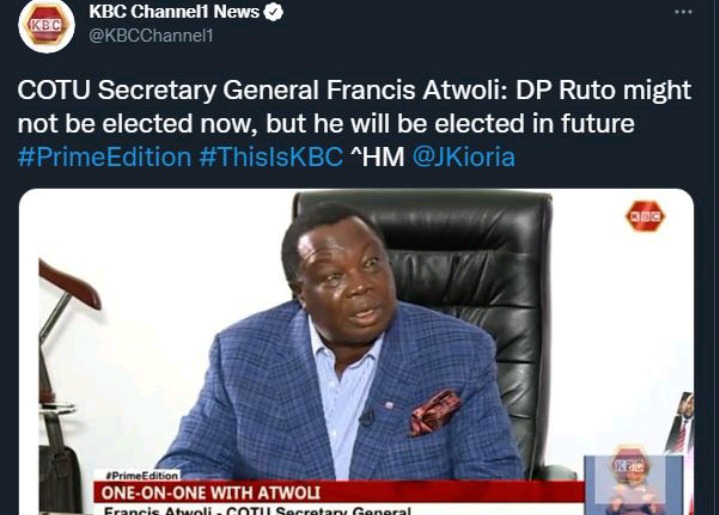 According to Atwoli, even though RUto has a chance of becoming President, that opportunity will not come in 2022. He believes the DP will have a chance starting in 2027.

"We cannot deny that DP William Samoei Ruto is capable of being president, but he will not be president in 2022. I'm not certain who it will be " he stated.

The COTU boss went on to say that, while many Kenyans believe he has personal issues with the DP, he says they don't, aside from having opposing political ideologies. He remembered a previous scene in which he had a disagreement with the DP; at the time, he was working at NSSF.

"I do not have a personal problem with Deputy President William Ruto; the problem that existed was due to my work at NSSF at the time," he adds.

DP Ruto, according to Atwoli, is the type of politician who wants it all, always wants to be him, and wants it now. 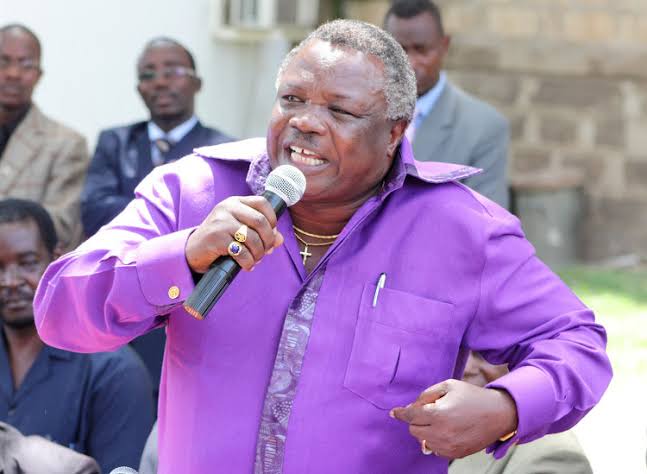