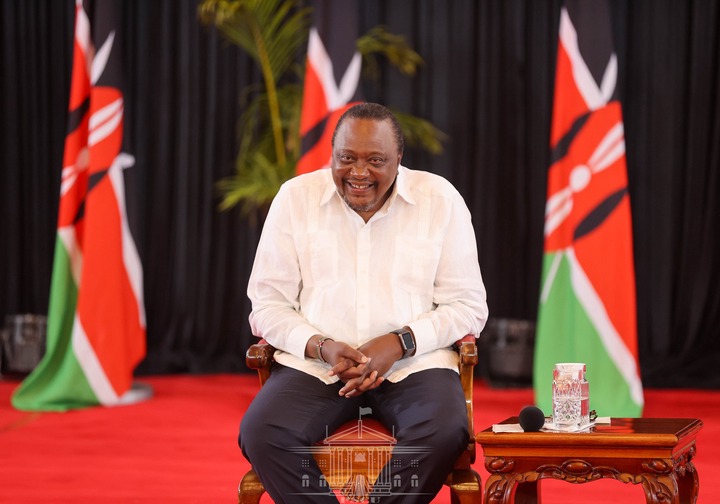 When meeting and conversing with religious leaders who paid him a courtesy call at State House in Nairobi today, the president made this statement.

According to a media release from PSCU, the President thanked the religious leaders for their assistance and gave them his assurance that the transition would go smoothly.After a fiercely contested presidential election, the incumbent Deputy President William Ruto, who has had a rocky relationship with his boss, has been named the president-elect by the IEBC. However, Azimio la Umoja, a Kenyan candidate, has pledged to appeal the decision in court.

After a fiercely contested presidential election, the incumbent Deputy President William Ruto, who has had a rocky relationship with his boss, has been named the president-elect by the IEBC. However, Azimio la Umoja, a Kenyan candidate, has pledged to appeal the decision in court.The interfaith group, which included the Chairman of the Supreme Council of Kenya Muslims (Supkem), Hassan Ole Naado, and Archbishops Martin Kivuva of the Mombasa Catholic Archdiocese, Antony Muheria of Nyeri, Jackson Ole Sapit of the Anglican Church, and Hassan Ole Naado of the Anglican Church, praised President Kenyatta for his leadership in ensuring peace, stability, and cohesion 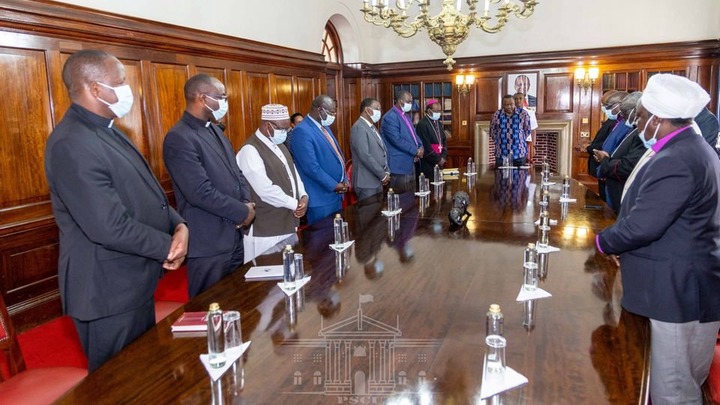