By Kibejac (self media writer) | 6 months ago

Honourable Pius Kinuthia' s hopes to become Murang' a senator have increased after receiving support from Wairagu, according to his statement, PS Wairagu was happy after hearing that he was going to run for the senatorial seat via ODM. 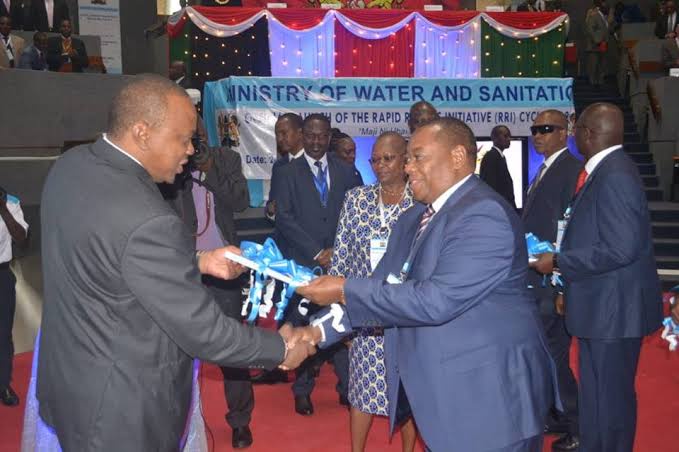 He got the PS' s support after attending a meeting with Ndindi Nyoro and the water ps after unveiling his plans to him.

" Yesterday I attended a forum where Ndindi Nyoro and PS Wairagu were present. I was particularly impressed by people' s reactions when I DECLARED I' m taking Kangata' s seat with ODM party.

The PS was so impressed that he shook my hand and told me I have his support. " Stated Pius Kinuthia. 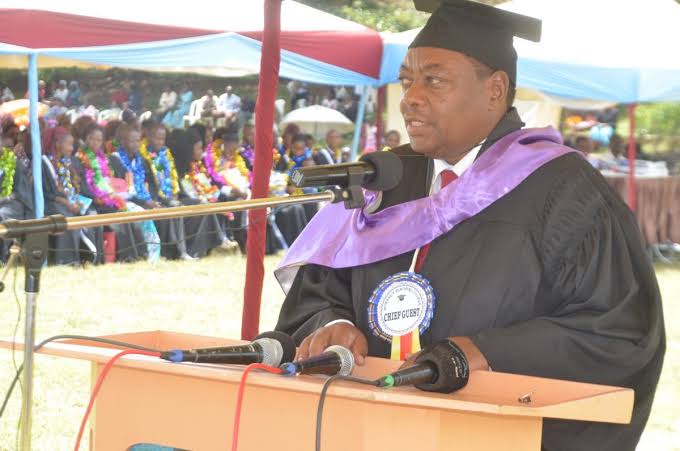 Pius through his social Media account alleged that the senators race in Murang' a was between Joe Nyutu and him. He additional called upon Inooro tv and Kameme tv to give them same amount of interviews and stop favouring the UDA candidate. 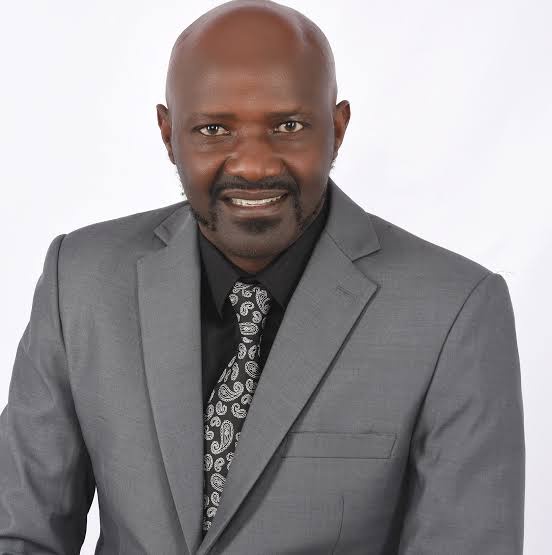 " In Murang' a County, the senatorial race is between Joe Nyutu (UDA) and Pius Kinuthia (ODM). For fairness sake Inoorotv and Kameme Tv Kenya, should not give Joe Nyutu all the airtime in their interviews. Be fair & balanced. Seems their is a plan to market him and sideline me. " Stated Pius Kinuthia.

On the other side, William Ruto has received a great blow after a great politician from Kisii, Joash Maangi ditched UDA and joined Raila' s camp. He managed to take breakfast with the ODM leaders including Raila and senior party officials. 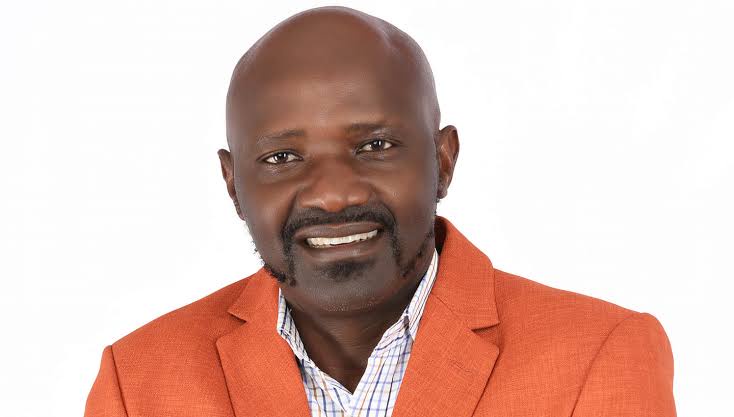 How To Say You're Sorry

Not Sure If He Is The One For You Or Not? These Tips Will Help You Come To A Decision