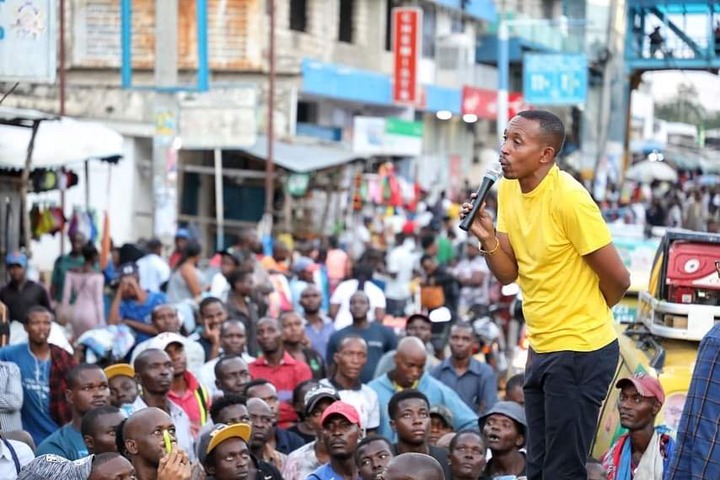 In a press briefing on Monday morning, the vocal DP Ruto ally has claimed that the raid was carried out by state agents who fired gunshots in the air during the raid to his office.

In his remarks, Moha has claimed that no one has been arrested in connection to the raid despite police having a look at the CCTV footages at his office.

He has however questioned why the raid happened directly opposite the office of the Deputy County Commissioner adding that his opponents could be using police as a ploy to curtail his political bid.

"As it stands, no one has been arrested. The police came to my offices and looked at the CCTV footage. What we know is that shots were fired in the air at night but we wonder why such an incident would happen directly opposite the office of the Deputy County Commissioner?" Nyali MP Mohamed Ali said.

The legislator has been a vocal ally of the Deputy President and is keen on getting a reelection to the Nyali legislative role on a United Democratic Alliance (UDA) party ticket.