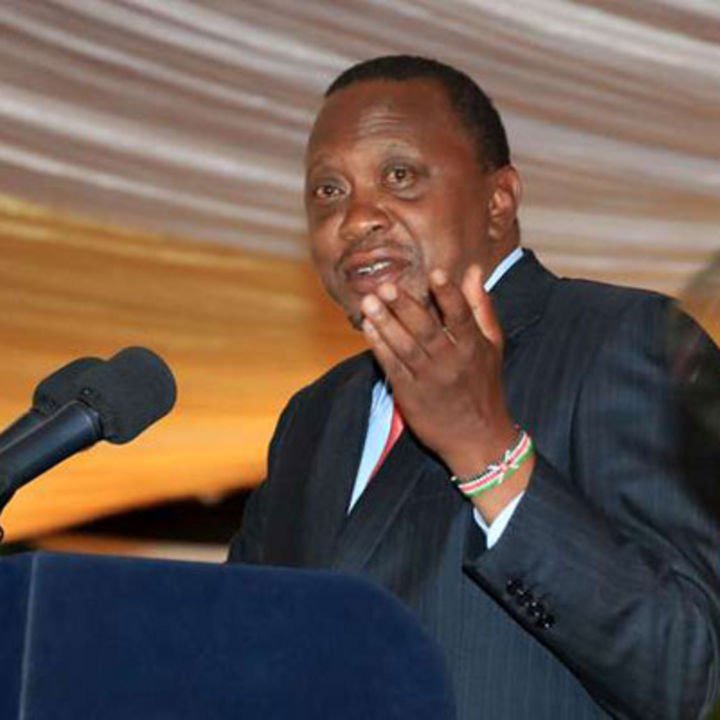 Details have emerged on the measures President Uhuru Kenyatta has taken to ensure that he doesn't fail on the development vows he gave to Kenyans.

This is even as it is now clear that a number of his initiatives will not be completed by the time he leaves power after the general poll slated for August.

But The Star has established that he is doing all he can to ensure that those that have been launched are done at a speedy pace and completed before then.

The paper has found out that Uhuru is piling all the pressure on the concerned Cabinet Secretaries, who are now being kept on their toes to help him deliver.

They are reportedly required to submit regular updates on the identified projects, even as allies of Uhuru's deputy William Ruto accuse him of failing.

Among the projects Uhuru is trying to speed up is the 27.1km Nairobi Expressway, which he has maintained must be completed by March as was planned. 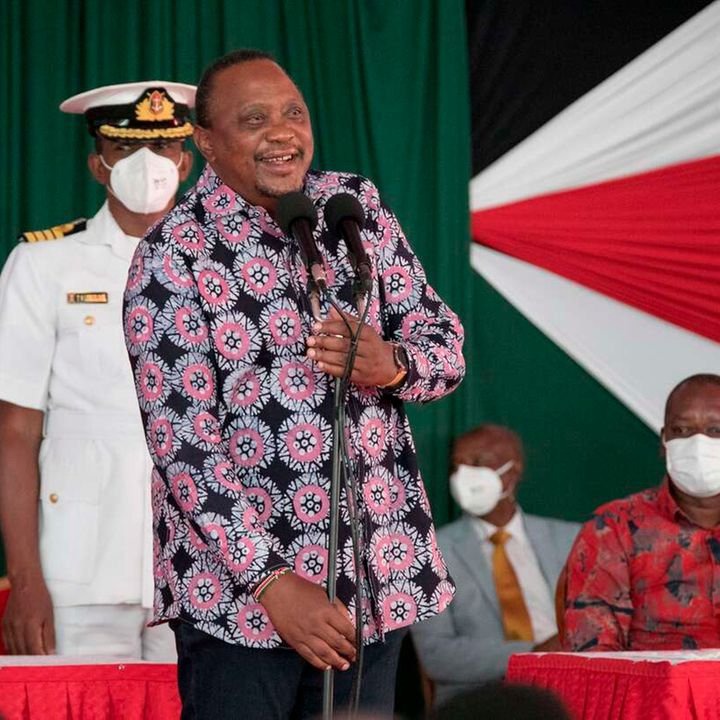 “I am confident that with their speed, they are bound to meet the March completion date," he said on December 23 as is quoted by the same paper.

Governance consultant Charles Munyui says that to ensure that even the projects he promised which have not been started are ultimately completed, Uhuru wants to dictate to succeeds him.

“That is why he is keen on having an individual [successor] who will be able to take up the projects and not abandon them, including the ones that have been prioritized but have not started,” he said.

Uhuru has on some occasions ordered contractors to work around the clock to see to it that the projects they are handling are completed in good time.

In public addresses, he has held that his leadership has delivered more than the three that came before, while fighting off claims that he has failed.

The Clerk of the Isiolo County Assembly has been arrested on allegations of graft worth Sh140,000

Make Your Home Welcoming By The Following Entry Ideas

You’re Gradually Killing Yourself If You Sit Under Trees At Night. Here Is Why

7 Tips To Recover From Infidelity