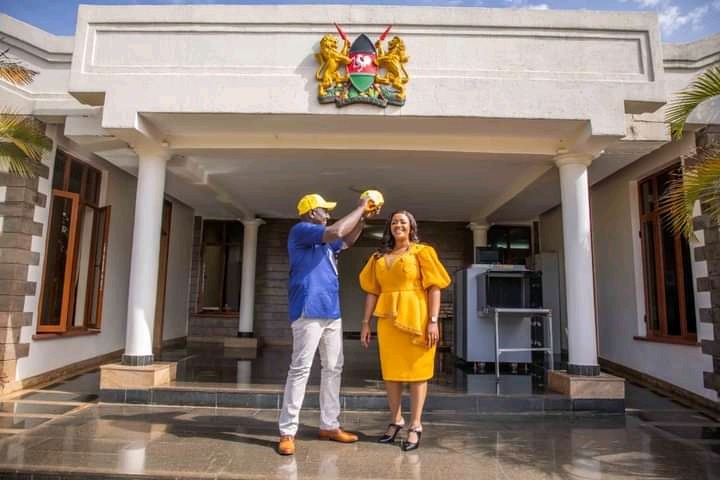 According to the statement that the Mp has published in his official Facebook account, she has declared his official stand for the support of the deputy president saying the following, "Purpose leads a true leader and a true leader leads others. Mpango ni bottom up. Form ni Hustler nation. Chama ni UDA". The county Member of Parliament published in her official Facebook account as shown in the screenshot below.

Her political move is a true testament that the Mount Kenya region is really shifting camps from Kieleweke wing to Tanga-tanga side.