By Domytobok1 (self media writer) | 8 months ago 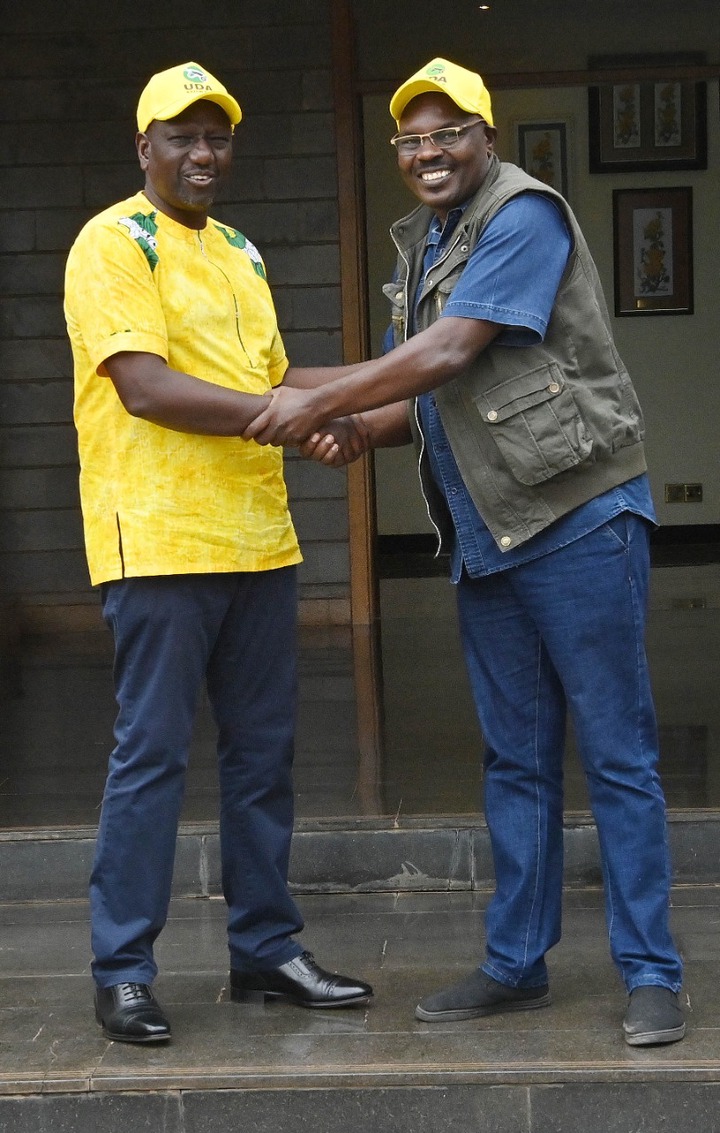 The vocal senator had declared to run on independent ticket after shambolic Uda nominations in Bomet.

The Nominations that were characterized by shambolic and voter bribery he alleged, have finally shelved his ambitions for Lawyer Hillary Sigei who won the nominations.

Dr. Langat and Wilson Sossion had earlier protested and resolved to support one candidate in August poll.

The deputy president and his team lost the vice-chairperson, Kipruto Arap Kirwa yesterday to Azimio la Umoja. But today's entry of senator Langat will be a boost.

With only 73 days remaining to general elections, Kenya kwanza and Azimio la Umoja are racing with time to cement their support bases as they consolidate votes.