Too late, Isaac Ruto's Advice DP Ruto Should Have Listened When There Was Still Time-Kanini Kega 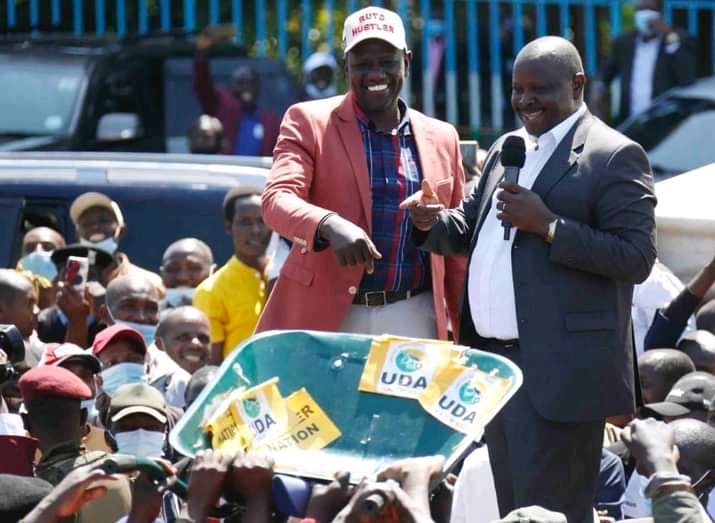 William Ruto's journey to Statehouse did not start today nor yesterday, it officially began in 2013 when his United Republican Party (URP) joined arms with Uhuru Kenyatta's The National Alliance (TNA) party an association that birthed Jubilee Coalition (now Jubilee Party).

The pre-election pact between UhuRuto was hinged on a consensus that their political marriage was to live for over nineteen years with each of the duo brothers doing a two-five year term an agreement that was cancelled after Kenyatta's son fell out with Daniel Cheruiyot's. 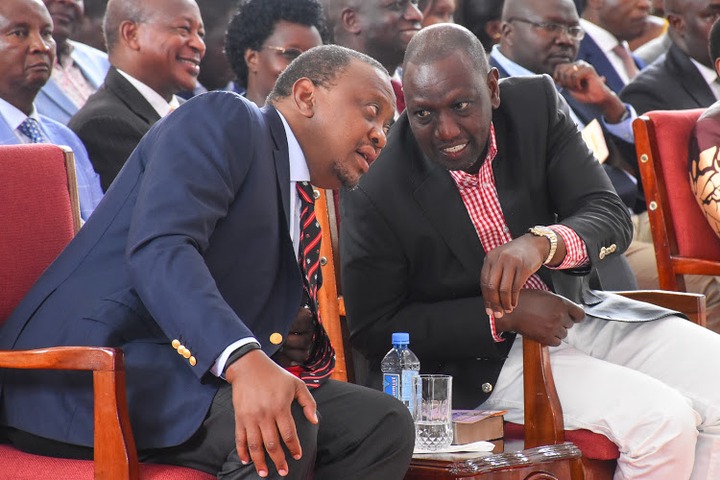 Ex-Bomet governor Isaac Ruto was among pro-Ruto stalwarts who helped Samoei to broker a deal with Uhuru. Ideological differences did detach Isaac from William but the duo have since reunited but the former's 'curse' is slowly posing threat to Samoei.

In a past interview with Tony Gachoka of KTN Point Blank show, Isaac offered his North Rift brother unsolicited advice but since the latter downplayed it, he will soon pay the ultimate price. Chama Cha Mashinani (CCM) party leader advised the second in command to be cautious when dealing with Mt Kenya politicians for they are famed of playing mind games with their partners. 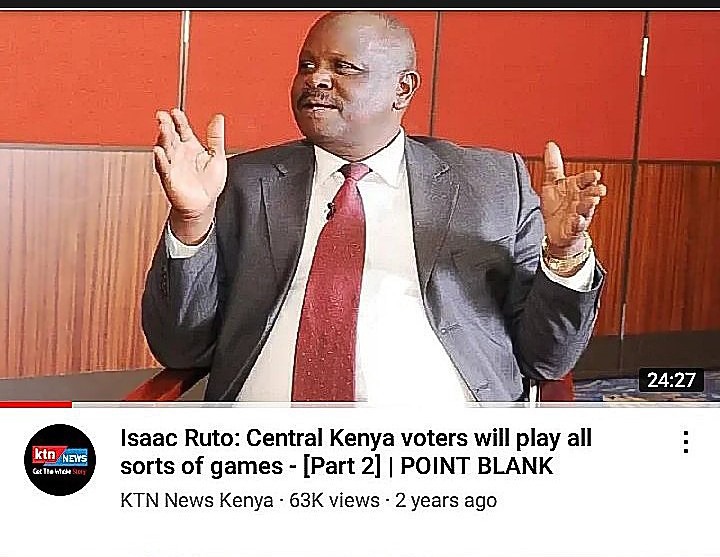 Ruto is looking forward to receive massive support from the mountaineers and hitherto he has an army of area leaders among them Anne Waiguru, Alice Wahome, Ndindi Nyoro, Kimani Ichungwah, Rigathi Gachagua, Moses Kuria among others. The aforenamed footsoldiers are tasked to popularize Samoei and his pro-people gospel in the vast Mt Kenya region.

True to Isaac's words, part of Mt Kenya leaders aligned to Samoei have sent a not-so-good signal to the self-crowned Chief Hustler and this absolved CCM leader. Moses Kuria through Kanini Kega has sent a coded message to DP Ruto and this will predictably herald a chain of betrayals. 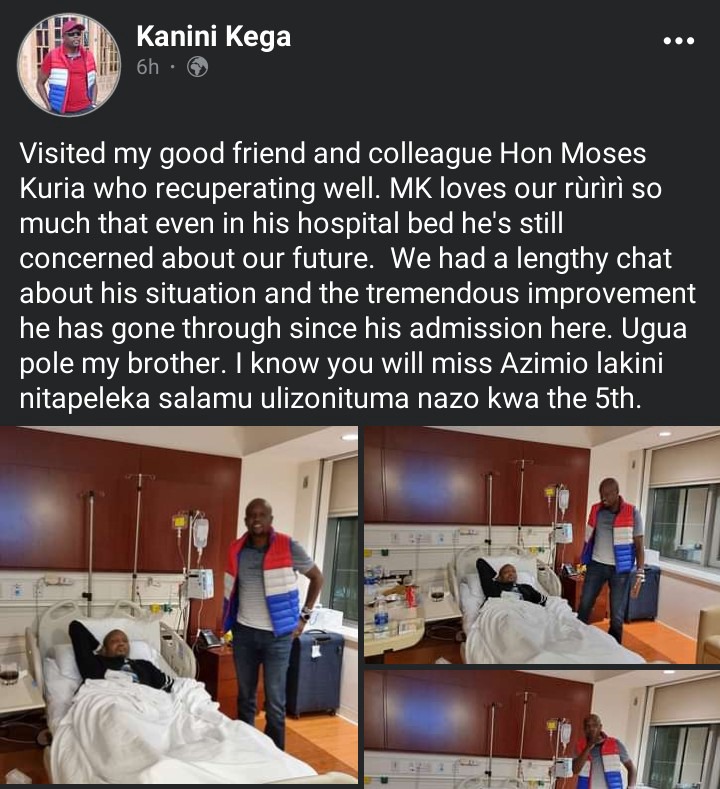 In his 68-word Facebook post, Kieni MP discoursed that Chama Cha Kazi party leader is recuperating well and he has sent a message of greetings to ODM party mandarin Raila Odinga. Kega is an avid pro-Raila crusader and Kuria's message of goodwill addressed to Jakom speaks volumes.

In recent days, the relationship between Kuria and the man from Sugoi is frosty thanks to their ideological differences. Assuming Moses will jump ship and join team handshake, Ruto's political wheel will be deflated and this will consequently affect his course, should that happen, he will blame self for refuting Isaac's counsel.