By Richmak (self media writer) | 2 months ago

While addressing the nation during official opening of 13th parliament on Thursday, 29th September, President Dr. William Samoei Ruto made it clear that Former President Uhuru Kenyatta is now the leader of Opposition since he is the CEO of the opposition coalition ( Azimio la Umoja One Kenya Alliance) and should work towards his mandate to take the nation to the next level. 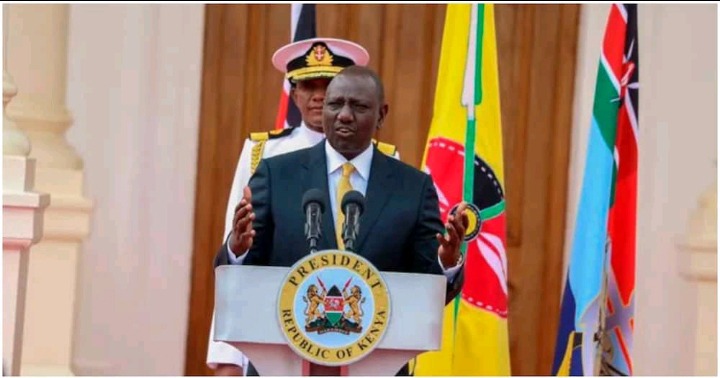 President Ruto who is Former Deputy president explained that despite his position in Former Government, he did not get a chance to attend to his duties since he was the opposition leader after Former Prime Minister Raila Odinga became the leader of the government in 2018 after handshake. 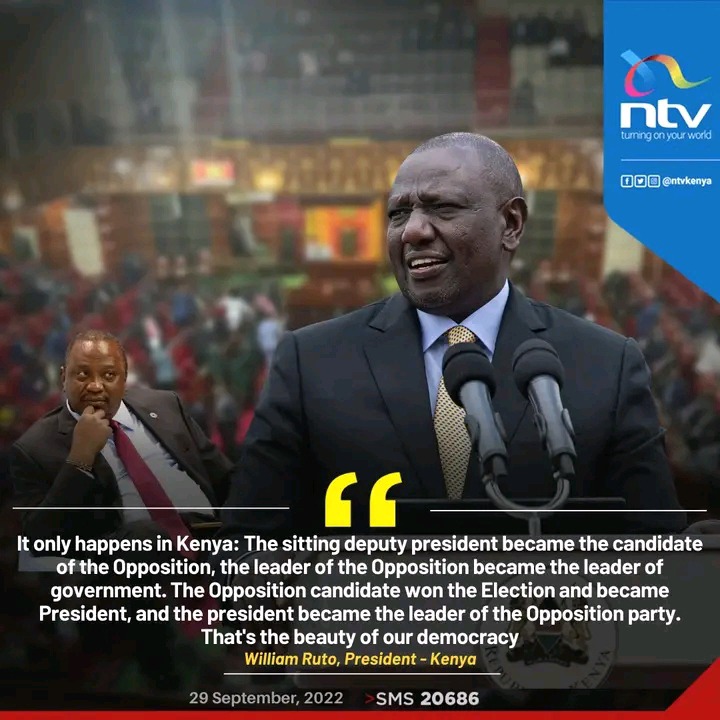 Content created and supplied by: Richmak (via Opera News )

What You Need To Know About Abusive Relationships

Good News To Cops Who Have Overstayed at Stations as CS Kindiki Orders The Following.