By Chilopoda (self media writer) | 3 months ago 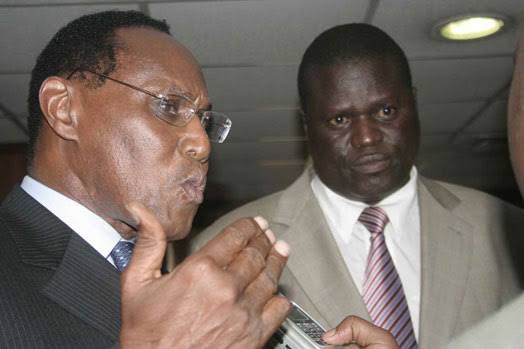 The plane squashed at Kibiko Forest in Ngong Hills on June 10, 2012, killing all six people aboard. The two politicians were going for a fundraiser in Homabay County. Saitoti was then minister of internal security, and Ojode was his assistant. 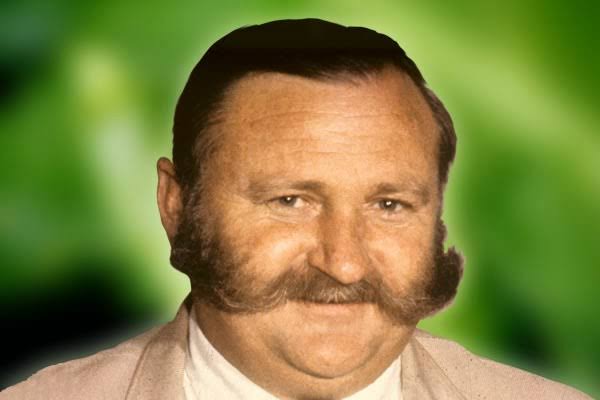 Bruce was the then minister of Agriculture in Kenyatta's government and the only white man in government at that time. His plane crashed in Ngong Hill on May 24, 1978, and died on spot. 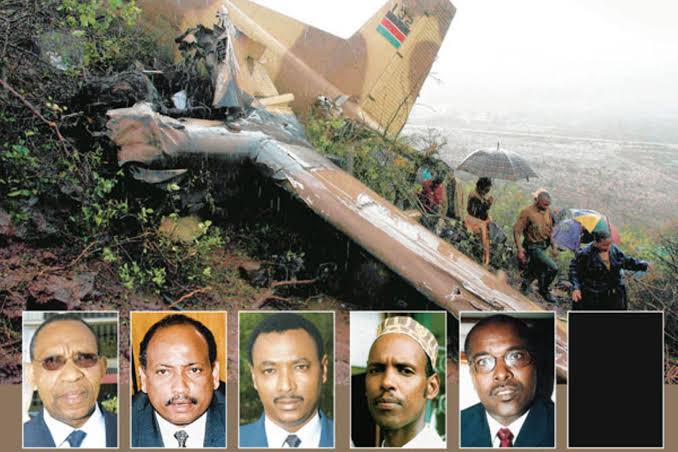 The military plane crashed after coming from a peace mission in Marsabit on April 10, 2006, killing 14 high-profile individuals, including the then 5 Parliamentary members. 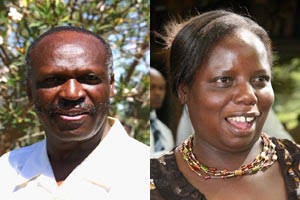 The then, at that time Minister of Roads Kipkalya Kones and previous Assistant Minister of Home Affairs Lorna Laboso's plane smashed, killing every one of the four individuals in southwestern Kenya. It was flying in poor weather, thus lowering visibility and hit trees and a house prior to crashing. 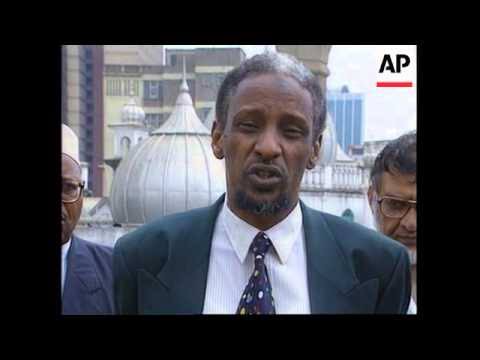 The 24-seater sanctioned Gulfstream airplane collided with a house in the wake of catching an electrical cable on departure on January 24, 2003.

The plane which was conveying individuals from the new cabinet and legislators smashed and killed the recently appointed minister of Labour Ahmed Mohamed Khalif and two pilots.