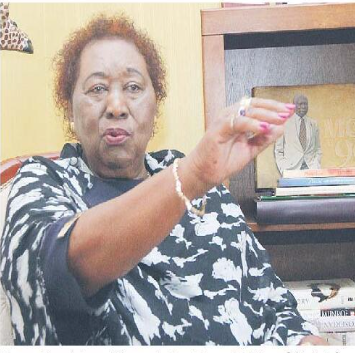 Former nominated senator Zipporah Kitony has urged Dp Ruto Ruto to respect the presidency which is part of despite his political difference with president Uhuru Kenyatta.

According to reports from The Standard ,Kitony has claimed that Dp Ruto antagonising the president is ill-advised adding that the Dp is risking to undermine the statue of the presidency with his attacks on Uhuru.

The leader has advised the second in command to respect the office of the president if he is hopeful of leading Kenya. 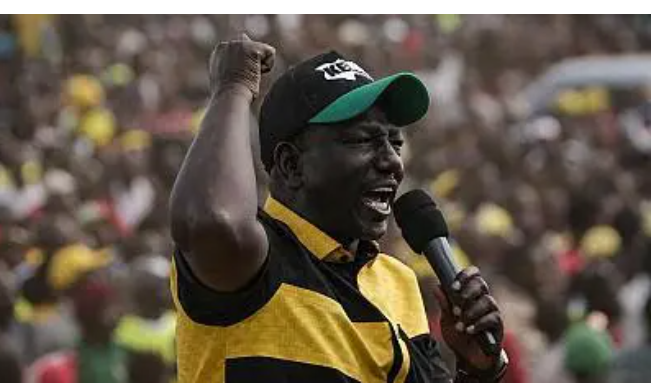 "If Ruto hopes to rule Kenya ,he should respect the office he is fighting to occupy, the president is a symbol of National unity and he should not undermine the nation and it's people"she said.

The former long-serving chair Maendeleo Ya Wanawake has lamented on how Ruto was addressing those who disagree with him was becoming a threat to them.

The leader has stated that Dp Ruto's showed bitterness and anger in his speech against those who disagree with him.This according to Kitony was triggering fear among those who don't plan to vote for him because they see him as a vengeful and a decisive personality. 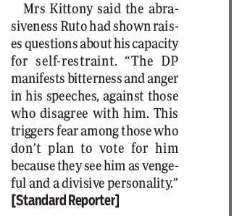 UPDATE: David Mwaure's Message to Ruto as He Also Concedes Defeat on Sunday