The only Person allowed to Call Queen Elizabeth by her name is from Africa, See why

There are rules to be followed when you’re a non-royal. If you ever find yourself at dinner with the Queen Elizabeth you cannot sit down until she does, you have to wait until she starts eating before you can and you must address her as Your Majesty.

Famously called “Lilibet” growing up and by her close friends and family, she's managed to accrue several more during her reign. Prince Philip calls her “Cabbage”

Do you there is only one person in the world who can call the queen by her name and he comes from Africa?

Well, this previlage was held by the late South Africa president Nelson Mandela.

Even in writing, people rarely call her anything other than “Queen Elizabeth” or “the Queen.” But most people aren't the late South Africa president Nelson Mandela.

‘Her state visit to South Africa in 1995 when he was President was one of the highlights of her reign.’ 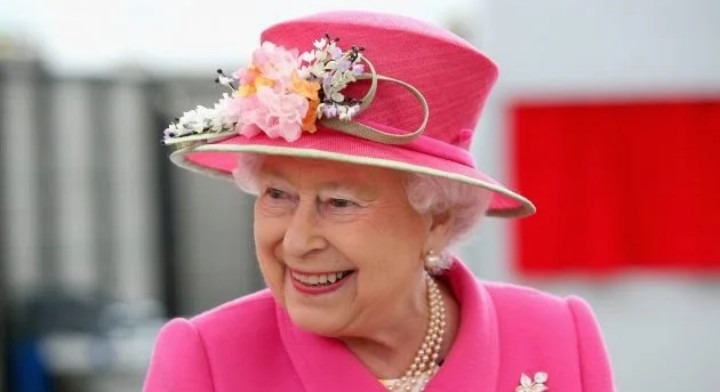 The Queen and the late South Africa leader were closer than most people know.

The two world leaders were very close and this made the late South Africa's assistant to write : ‘On a visit to Britain, I was struck by the warm friendship between Madiba and the Queen."