What Raila Suggested During a Burial

By MogsonTV (self meida writer) | 17 days 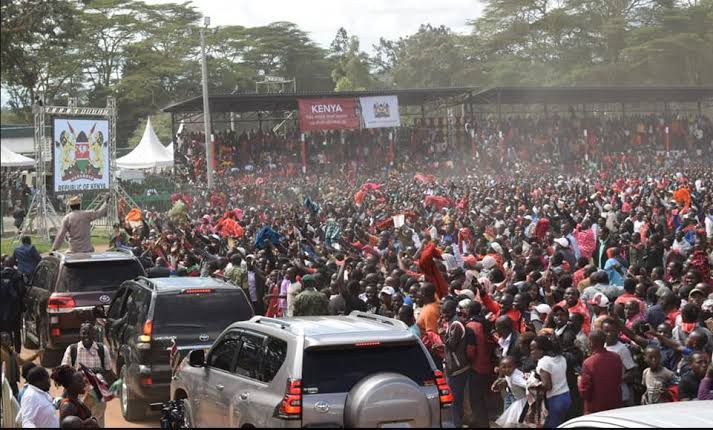 Honourable Raila Odinga is one of the most influential leaders in Kenya. The former Prime Minister has been doing good in politics especially since 2007. When his name is in the ballot box, many leaders tremble and often look for ways to isolate him. Although he is advancing in his age, Raila is set to make Ruto to run for his money in 2022 general election. DP Ruto and his allies have been calling and wishing Raila Odinga to retire from politics. This clearly shows how they fear him. 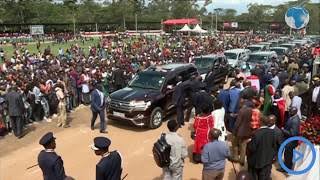 Yesterday, the former Prime Minister was attending a barial ceremony in Narok for the late Ntimama's wife. Raila addressed mourners who were present. He said that they have been pushing the government to remain Narok stadium 'William Ntimama Stadium'. He ordered that the stadium be renamed as soon as tommorow (11th August 2021). 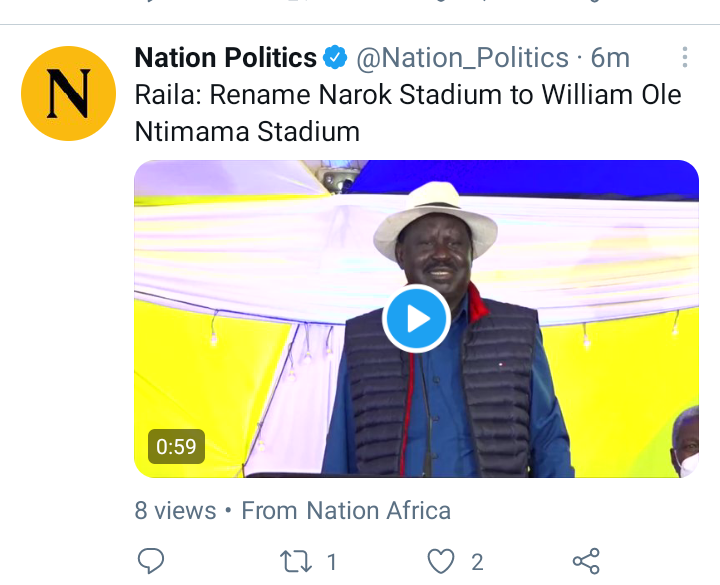 This order was welcomed by the mourners who were present. However, it was not known to whom Raila Odinga was directing. People of Narok county are eagerly waiting to see if Raila Odinga's directives will be followed. Immediately after he walked out of the Stadium, Honourable Raila Odinga jetted to Dubai.