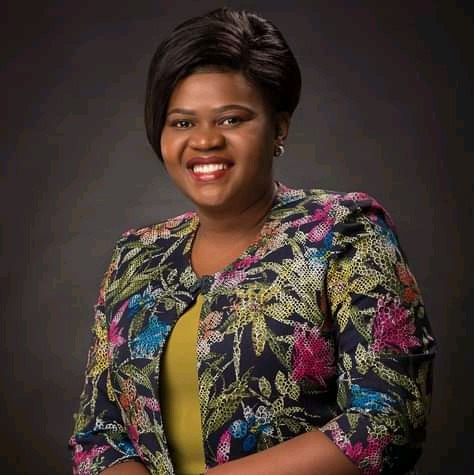 Gladys Atieno Nyasuna Wanga is the current Homa Bay county woman representative and is serving her second term after being re-elected in 2017 general elections.

Wanga is the only woman who is battling to succeed the current Homa Bay county governor Cyprian Otieno Awiti against her male counterparts like the current ODM party chairman Hon. John Mbadi, former Nairobi county boss Evans Odhiambo Kidero among others.

However, as Wanga eyes for a higher seat, a number of women leaders from Homa Bay county have already declared their intentions to take over her current seat in the coming general elections. 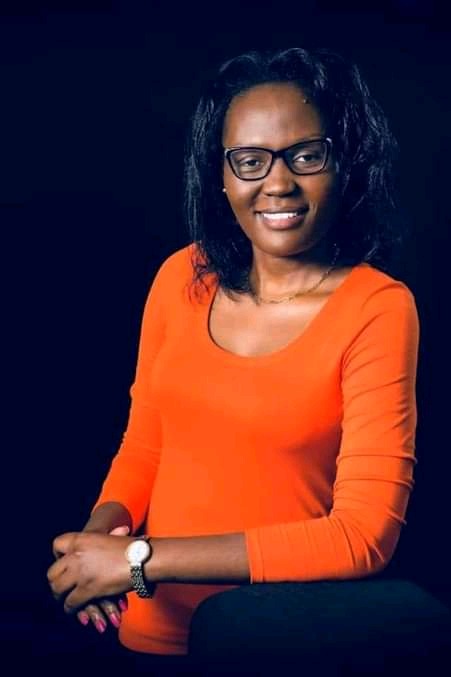 Lavender Ojalla popularly known as Ambassador who hails from Suba South constituency and the only aspirant from the region has been traversing the county telling voters especially the women and youth what she would do to them if elected woman representative in the coming general election.

Lavender has promised to effectively utilize the National Government Affirmative Action Fund(NG-AAF) to improve the lives of the women and youth in the county. 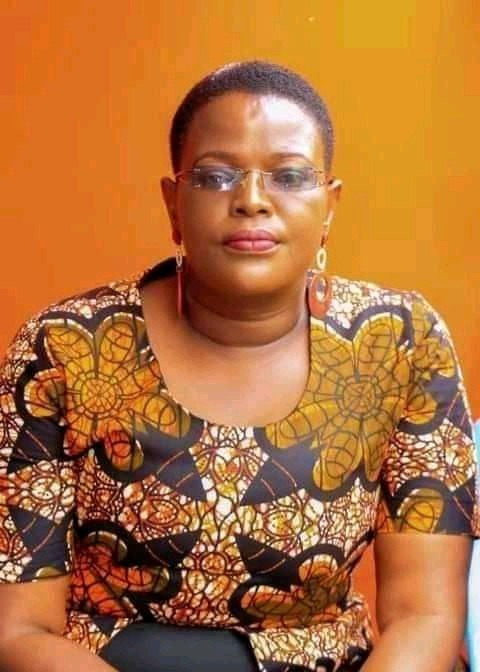 Commissioner Florence Ouma, who hails from Ndhiwa constituency is also confident that she is the right candidate to succeed Gladys.

She says that wit the good reputations she has gained in all the places she has worked in, she is best fit to continue with legacy of Gladys Wanga. She has also been moving across the country as she sells her manifestoes to the voters in order to win their trust ahead of the general election. 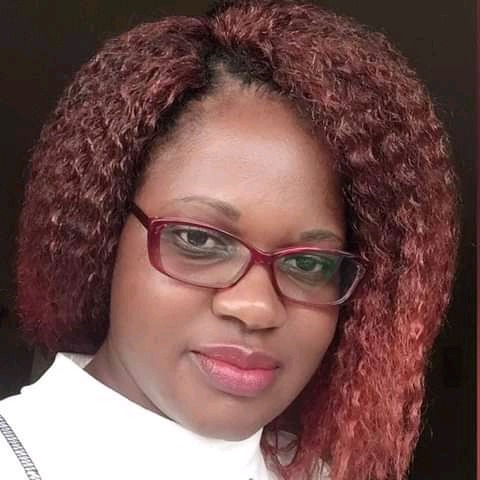 Tabitha Achieng popularly known as Nyar General Nyandiek is also in the race as the youngest candidate and is confident that she will outperform her fellows.

She currently works with one of the insurance companies in the country and has also been doing all it takes to win the election. She has also promised to empower women and youth in Homa Bay county if given chance to lead as their woman representative. 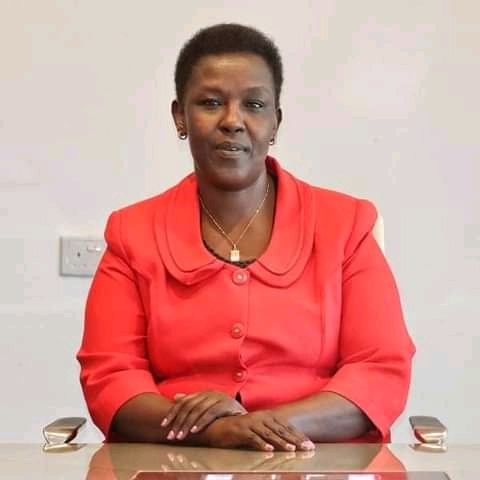 Another notable candidate whose influence in can also never be ignored is Beatrice Ogolla. She hails from Kanyada, Homa Bay Town constituency.

Hon. Beatrice Ogolla is the current minister for Energy in Homa Bay county and is also confident that she will win the trust of the voters from the county.