Political Parties In Kenya With The Year They Were Formed, Their Symbols And Motto

By Jafarmuzik (self media writer) | 23 days ago

KANU is one of the oldest political party in Kenya that was formed back in 1960s with the first president Mzee Jommo Kenyatta being its party leader followed by Daniel Moi. The party uses a cock as its symbol and one finger as a sign. Gideon Moi is the current party leader of KANU in Kenya. Harambee is the motto used by KANU. 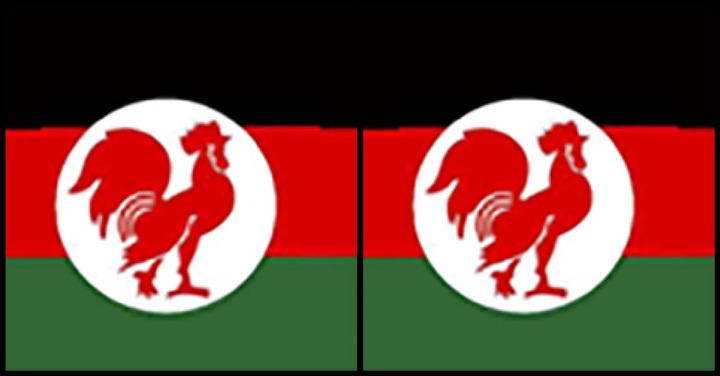 Forum for the Restoration Democracy Kenya is one of the political parties in Kenya that was formed in 1991 by George Kinuthia. Its symbol is a lion and a two finger sign with Moses Masika Wetangula as the party leader. 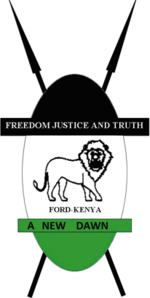 Nations Rainbow Coalition Kenya has a flower as its symbol and was formed back in 2005. Currently Martha Karua is the party leader in Kenya. Its motto is One Kenya, One Nation, One People.

Party of National Unity was formed in 2007 as a coalition party and was used by by the former president Mwai Kibaki to run as its presidential candidate. Its symbol is a flame of fire. 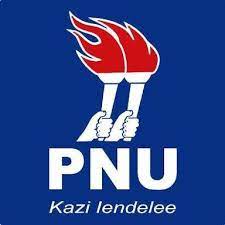 In 2005 referendum, Orange Democratic Movement was formed during a yes and no where an orange was used as a sign on NO. After the referendum it became one of Kenya's official party with Raila Odinga being its party leader. Chungwa Moja Maisha Bora is the motto of ODM party. 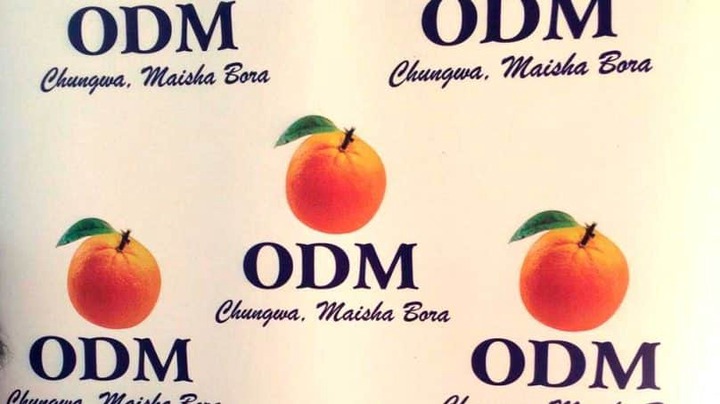 Wiper Democratic Movement was formed in 2006 with Kalonzo Musyoka as its party leader. The party uses an umbrella as its symbol. 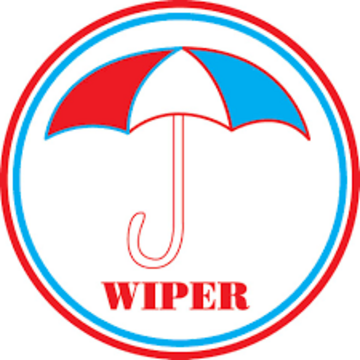 This is the current ruling party led by president Uhuru Kenyatta. The party was formed in 2016 following the merge of smaller parties at that time. Tuko Pamoja is the slogan used by the party. 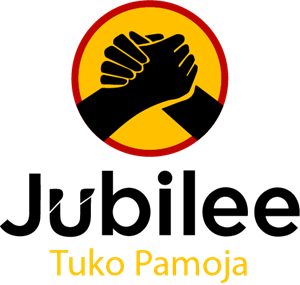 This is the newest party formed in 2021 and is led by William Samoe Ruto who is also the deputy president of Kenya. Kazi ni Kazi is the slogan of United Democratic Alliance UDA party with a wheelbarrow as its symbol. 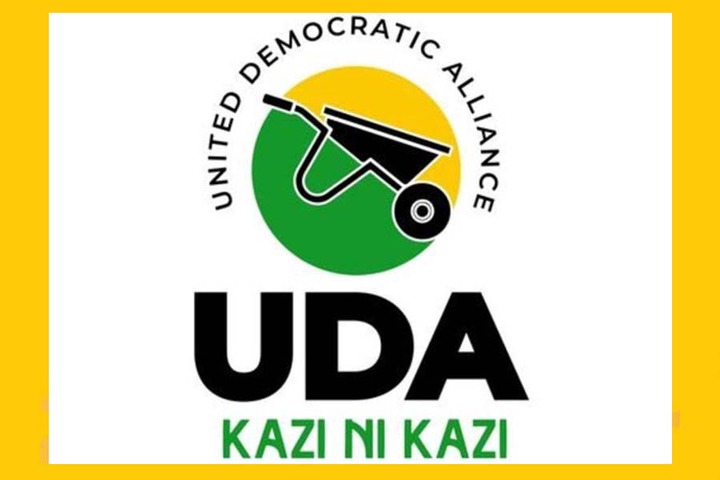 Amani National Congress was founded by Musalia Mudavadi in 2015. The slogan of ANC party is Uchumi Bora.

I Was Compelled To Strip At Airport To Prove My Identity

"You Have Been a Secret Supporter of Baba" Sen. Murkomen Told After His Latest Remarks

Hassan Omar: Raila Betrayed Us By Joining Uhuru To Help Him Continue With His Corruption Character

EU Announces Grants For Kenyan Youth and Women- How to Apply