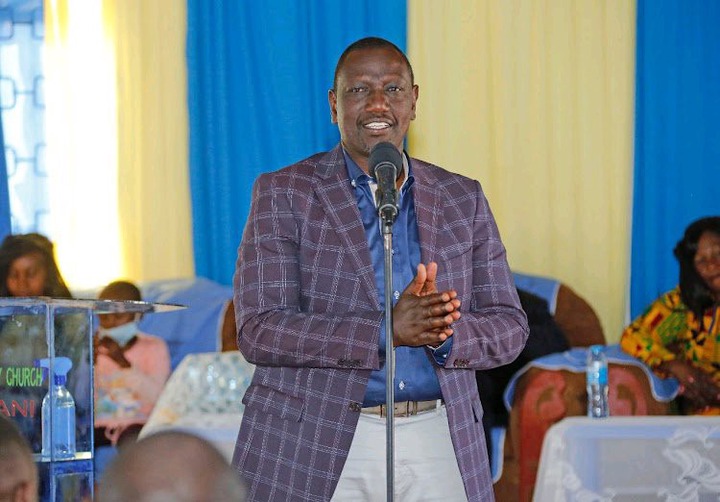 According to lawyer and political analyst Danstan Omari, it is very likely that ODM leader Raila Odinga will succeed President Uhuru Kenyatta as the country's fifth President.

Raila has made it clear that he will run for the seat, which will be his fifth attempt after four failed bids. He has blamed three of his four losses on electoral fraud committed by his opponents and the electoral agencies that existed at the time.

However, analysts argue that he is finally on the right track, citing his decision to work with the elite rather than ordinary Kenyans. 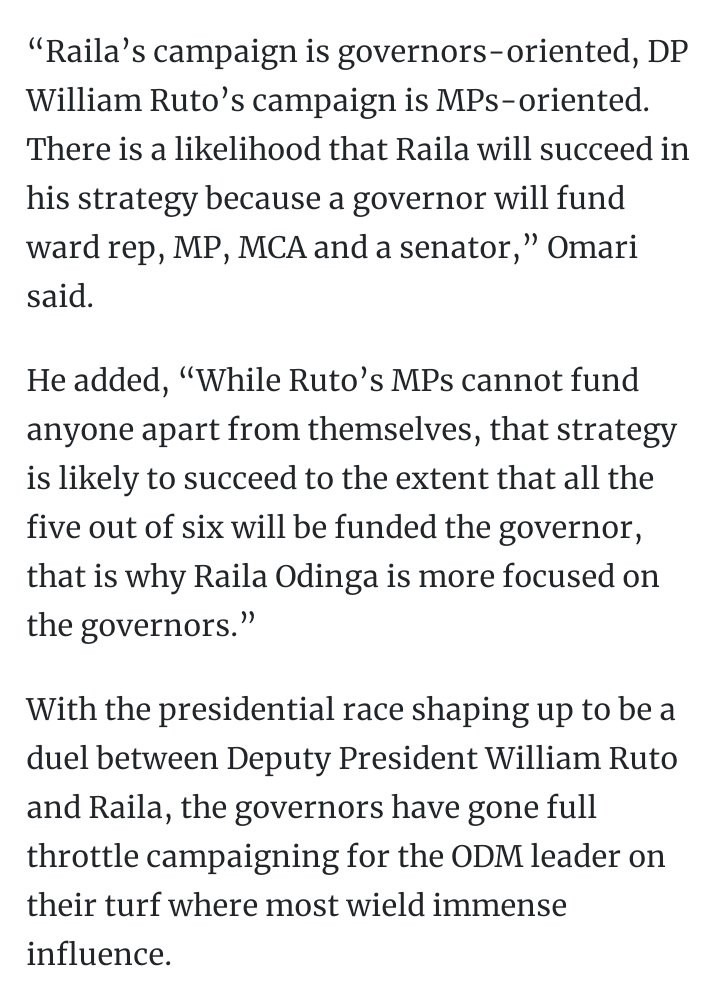 He claims that this approach, as well as Raila's decision to put governors in charge of his campaigns, will help him raise the funds he requires, which he has been lacking in previous campaigns.

According to Omari, the governors have money and can easily sway other leaders by promising to back their bids. He suggests that the leaders can then bring their supporters, or voters, with them.

This strategy, he claims, will be difficult to defeat for Raila's main opponent, Deputy President William Ruto, who is using MPs, because the MPs, he claims, lack financial muscle and can only fund themselves.

At the same time, he claims that the former Premier has Uhuru's support, which comes with more resources, implying that he has surpassed Ruto, who will have to personally obtain campaign funds.

"Jubilee was a party that believed in buying votes and putting a lot of resources into it, and they beat Raila Odinga twice, and now Raila has gone to be like Jubilee." He has money from Uhuru and all Cabinet ministers and governors to fund his campaign, and he has assurances that all governors serving second terms will be appointed CSs," he adds.

Raila has managed to have almost all of the governors openly campaign for him in Mt Kenya, with the exception of three: Mutahi Kahiga (Nyeri), Anne Waiguru (Kirinyaga), and Mwangi Wa Iria (Murang'a).