Kenyans have elicited mixed reactions after the Deputy President William Ruto took to his Social Media to celebrate another victory after he raided Makueni County, welcoming one of the County Leader into the United Democratic Alliances.

Through his Social Media announced that Kivutha Kibwana's deputy , Adelina Mwau has officially Joined the Hustler movement. Ruto said that the Hustler Nation Is now growing bigger and bigger as days goes by.

Adelina Mwau has been the Kivutha Kibwana's deputy Governor since 2013. Her entry into the Ruto's camp is a big boost to the Hustler movement in Makueni County. This comes just a day after the Second in command welcomed other leaders including the Popular Singer Loise Kim and Charles Kanyi Popularly known as Jaguar onto the United Democratic Alliances.

Kenyans has also reacted to this citing that his previous tour in Mwingi and Kitui was not in vain. Some claimed that Ruto is bringing Tsunami in the Political arena. They cited that the Second in command must be giving his competitors sleepless nights. Others however predicted more surprises as we move closer to the the Upcoming general elections in August.

Just few days ago, the Makueni Governor Kivutha Kibwana dropped his presidencial bid and declared his support for the Orange Democratic Party Leader Raila Odinga. Joining of his Deputy in Ruto's Camp might complicate the Makueni votes. 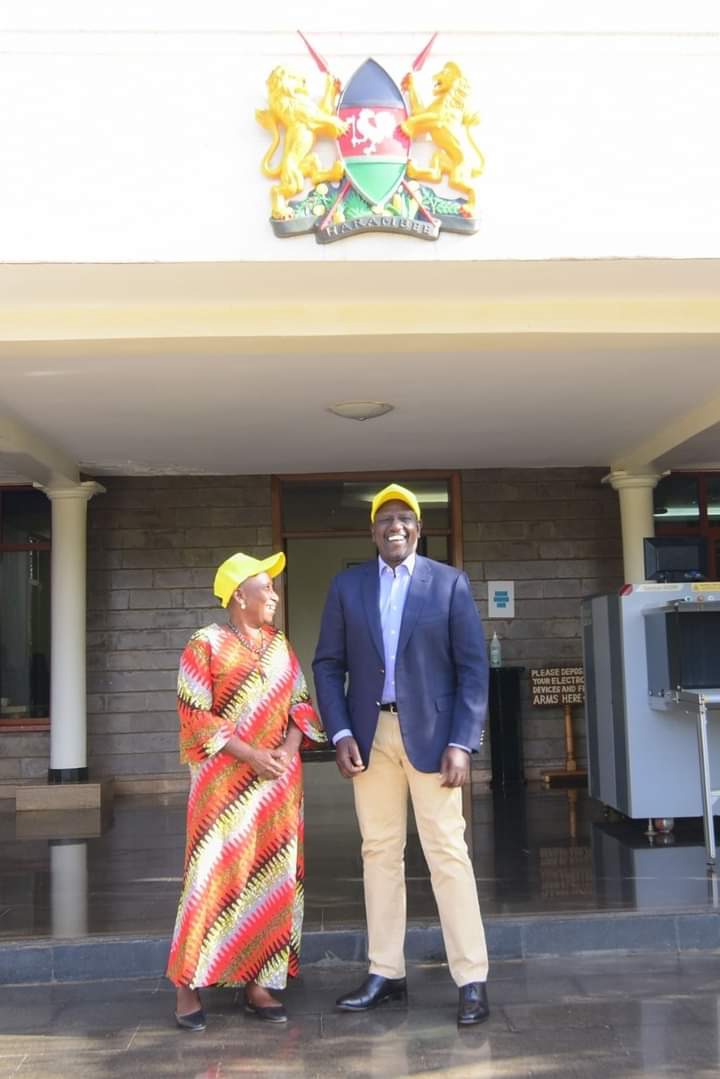 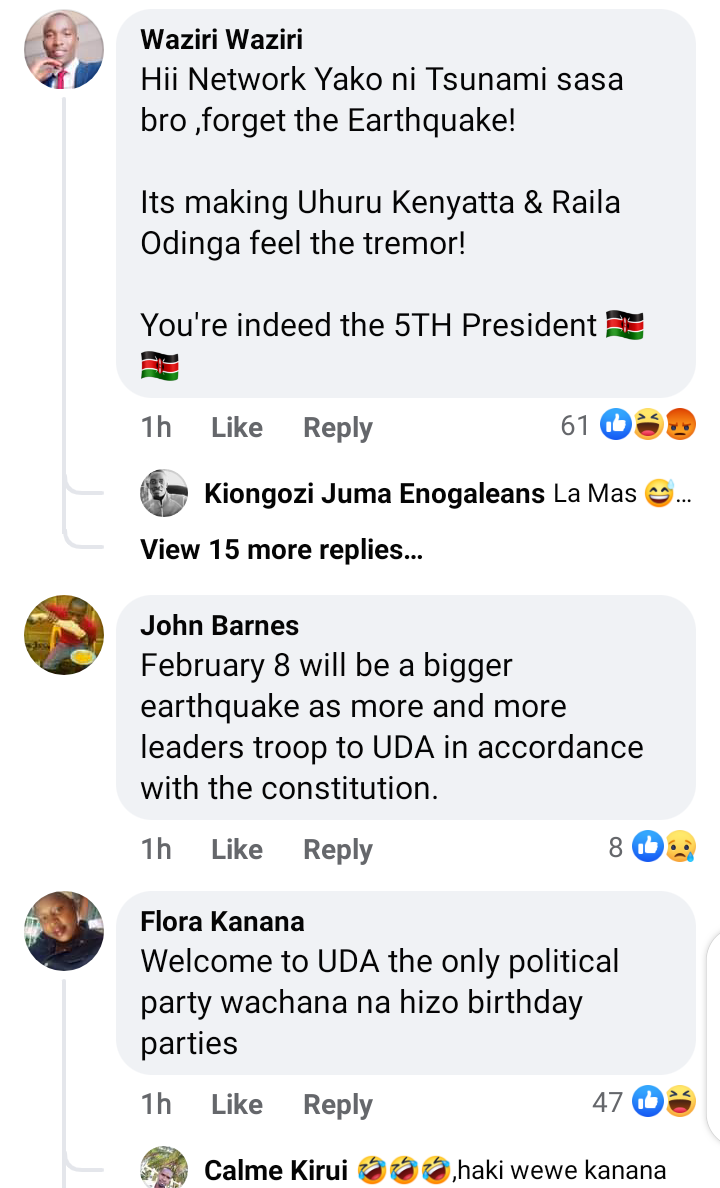 Could The Name 'Gachagua' Be A Merit to Ruto's Presidential Bid? Hashtag 'ChaguaRuto' Meaning.

I Don't Want to be Your Boss, But Your Servant, Maliti Tells Machakos Residents as He Unveils DG