The 1992 General Elections were some of the most hotly congested elections in the history of the country for various reasons. 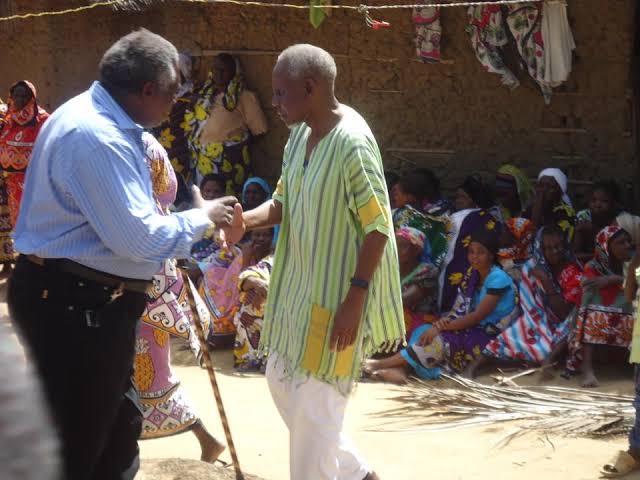 One of the main reasons that this was a historic election was the fact that the constitution had allowed multi party democracy and candidates from various parties ran for office.

One of those candidates who managed to emerge fifth in the elections was Chibule wa Tsuma of the Kenya National Congress from the Coast region in the Kilifi area.

Chibule wa Tsuma is said to have garnered 0.7 percent of the votes which translated to roughly 16000 votes of the total turnout in the elections.

He even managed to beat George Anyone of Kenya Social Congress and Harun Mwau of Party of Independent Candidates of Kenya.

However, what many don't know of Chibule wa Tsuma is that, he never shook hands with the President of Kenya, The Late Daniel Toroitich Arap Moi. 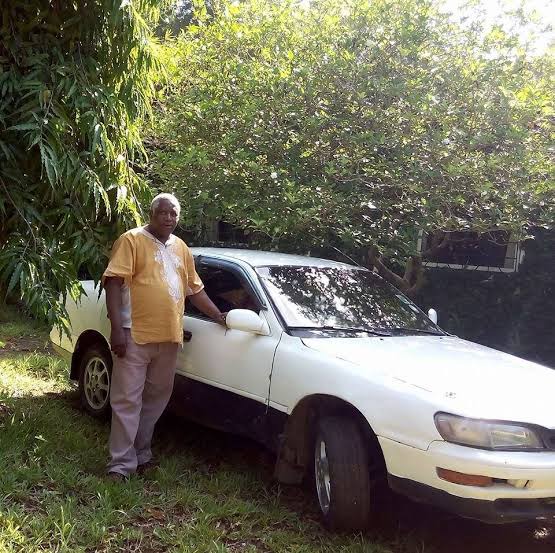 How The Feud Started

Chibule wa Tsuma was among the Seven Bearded Sisters of 1979 Kenyan Parliament who were so branded by Charles Njonjo.

The term ‘Seven Bearded Sisters’ was coined by AG Charles Njonjo in 1981, borrowing from the book ‘The Seven Sisters: The Great Oil Companies & the World they Shaped’. He added ‘Bearded’ in reference to Karl Marx since the young MPs were deemed to have Marxist ideologies.

Why Moi Stopped Shaking His Hand

In the 80s, Chibule led a delegation of some people from the Coast to State House at 5:30 AM to seek the law reversed on labeling mnazi (a favorite drink from the Coast) as illicit liquor.

Moi is said to have not even woken up at the time of their arrival and camping outside the State House gate.

When Moi woke up and was told about what was happening, he phones his ally from the Coast Sharif Nassir to ask him if these were the sentiments of the people of Mombasa and Nassir said NO.

The delegation was given 15 minutes to disappear from State House & its environs. President Moi would never shake hands with Dr. Chibule wa Tsuma again. 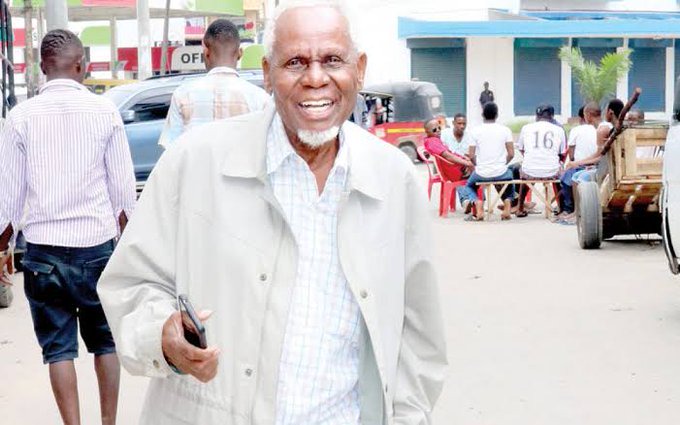