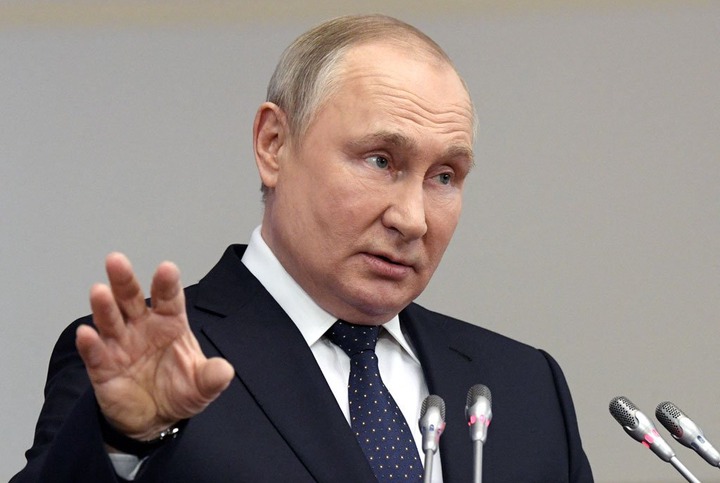 The list posted on the Russian website featured key US lawmakers and politicians. President Joe Bidden, Facebook Founder Mark Zuckerberg and actor Morgan Freeman are some of the popular names that topped the long list. Joe Bidden's secretary, Anthony Blinken and Pentagon boss Lloyd Austin also featured in the list. 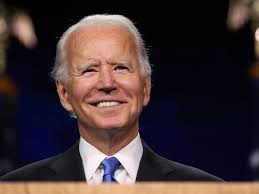 Morgan Freeman was blocked from Russia because of a video he recorded in 2017 where he claimed that Russia was plotting on the US.

"The Russian counter-sanctions are necessary and aim to constrain the US which is trying to impose a neocolonial 'world order' on the rest of the planet... to change its position and recognise new geopolitical realities," the Statement by Russia's Foreign Ministry said. 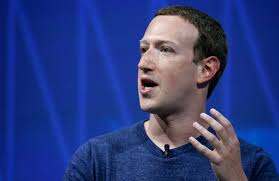 Citizens of other countries have also been banned from travelling to Russia. Follow the page for more news updates daily.