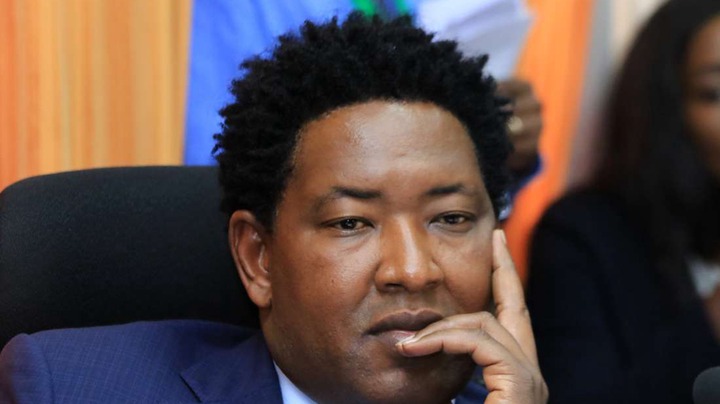 Kenyans have reacted differently to President William Ruto surprise Wednesday visit to the National Assembly where he ran into a number of politicians.

Ledama Olekina a senator from Narok responded to the President action by saying that it was merely a show to indicate that he was bringing the parliamentary form of government that the BBI had demanded and that instead of using gimmicks the President should have simply called for changes.

Tuesday, October 4 witnessed a contentious debate in the National House as Speaker Moses Wetang'ula permitted the Members of Parliament to discuss the issue before he ultimately decides who will have the majority of seats in the assembly.

Despite the fact that some of its lawmakers abandoned them following the August election loss Azimio maintains that the agreement they signed prior to the polls makes it abundantly obvious that they are the majority in the National Assembly Constitution. 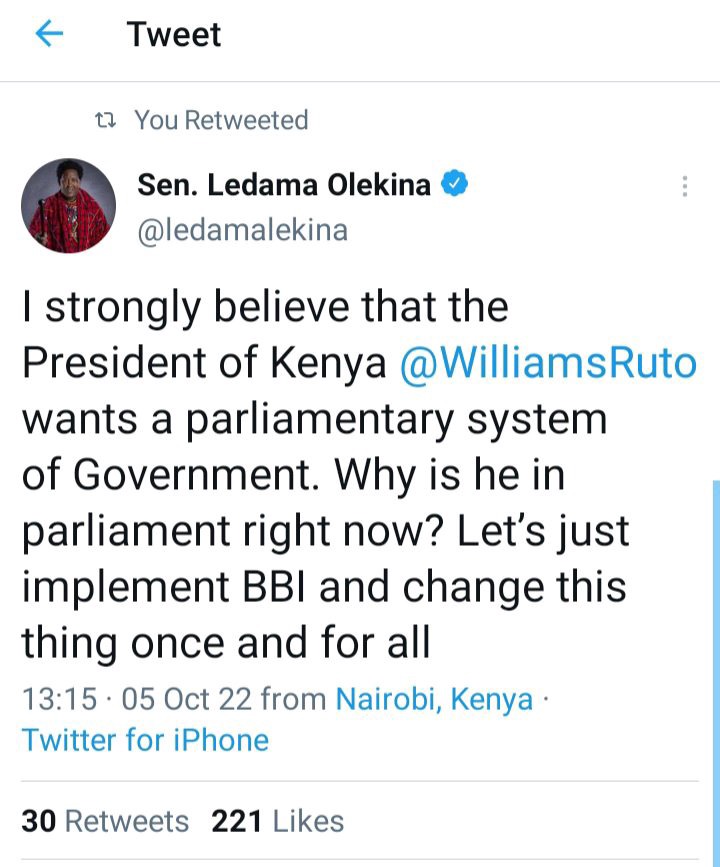 The President's action comes as the nation awaits Speaker of the National Assembly Hon. Moses Wetangula's decision on which party, out of the Kenya Kwanza and the Azimio, has the majority.