Duale Opens Up, Publicly Confesses The Outrageous Things President Uhuru Made Him Do 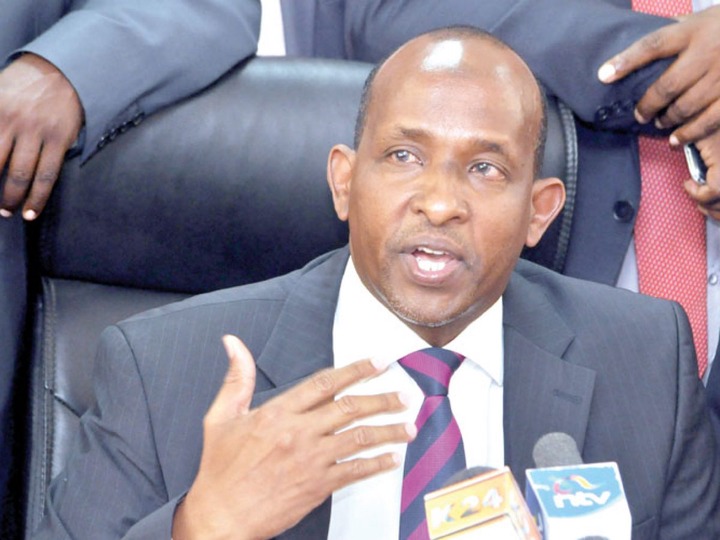 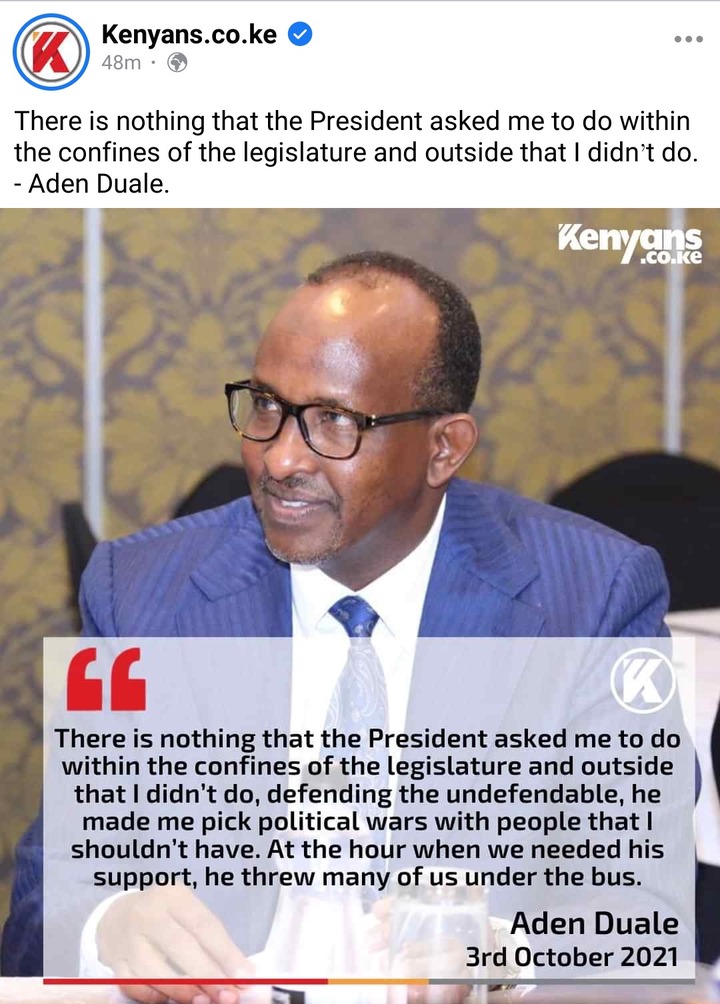 The legislator has further revealed shocking details of how the president made him pick political wars against people he shouldn't have made wars with. Duale further confessed how the president blamed and punished most of them at the time they needed him most. The outspoken politician is yet to declare his stand ahead of the general polls next year amid criticizing the president on his leadership.

Duale's sentiments have been met by tough opposition from a section of Kenyans. According to some Kenyans, Duale's sentiments are misguided and politically driven being that the friendship that had existed earlier on between him and the president is no more.

Actions That Shows The Man You Are With Loves You

Current Bus Fare From Nairobi To Bungoma Through Eldoret