What Happened To The Pandora Papers Scandal?

By @Dully (self media writer) | 8 months ago

Kenyans experienced a huge shock one months ago, after a journalist known as John Allan Namu leaked the Pandora Papers. The biggest fainancial leak in Kenyan history, which linked President Uhuru Kenyatta and his family to an offshore wealth. 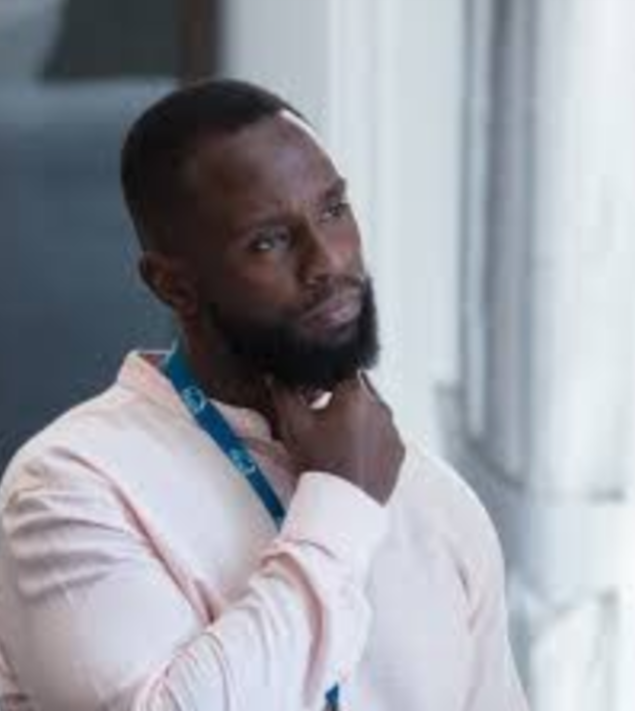 (A picture of John Allan Namu)

The Pandora Papers sent shockwaves all across the country and many kenyans took to the their social media accounts to express their disappointments while demanding answers from the President.

However, one month later the story disappeared to the point that it no longer being heard in the mainstream media and Social media platforms.

The Mozilla Foundation realeasd a report explaining what has caused the silence regarding the Pandora Papers Scandal.

According to the report, there are misleading campaigns that were used to manipulate the social media's trending algorithm especially on Twitter. 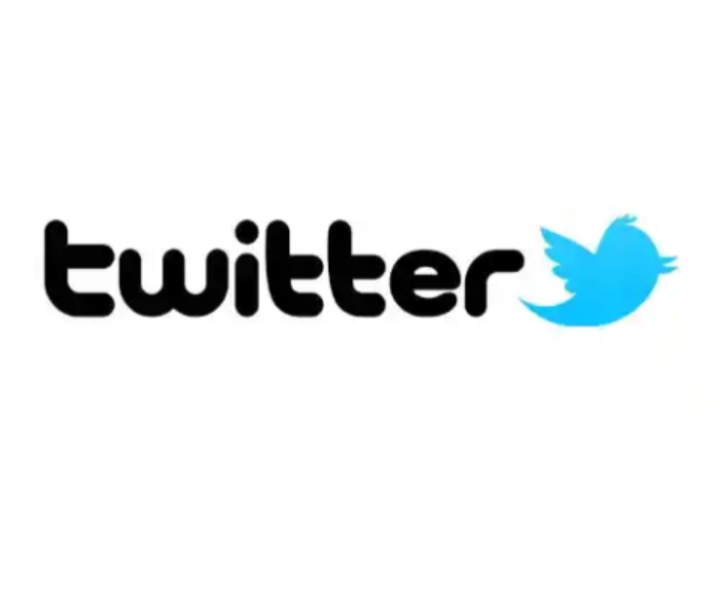 Millions of Kenyan were using Twitter to call the President out and as a result, a distorted perspective began to gain momentum - one where kenyans appeard outraged not by the Pandora Papers damning findings, but by their implication that Uhuru Kenyatta is involved in wrongdoing.

The report from Mozilla revealed that after the misleading campaigns were launched, there was an increase in fabricated tweets and hashtags that showed support for President Uhuru Kenyatta.

Several of the participating accounts tweeted nothing but political hashtags for days. The account involved also repetitively the same set of media assets in their tweets, or repeated specific phrases. And account mimicking celebrities were used heavily in classic bait and switch fashion.

Completely fabricated content was also sprinkled with the astroturf content. For example, Reginald Kazutu, an economist with Amana Capital, had his photo used in several tweets to make it appear as if he had done an interview with the BBC supporting President Uhuru Kenyatta.

However, both Kadzutu and BBC confirmed that no such interview had happened.

The Mozzila also revealed that disinformation influencers were hired to push the narrative and most of them believe they were not doing anything wrong.

According to the Mozilla report, the main target of the campaign was to emphasize that:

1. Uhuru Kenyatta was not a direct beneficiary of the accounts and he did not steal any of the money that was highlighted.

2. Uhuru Kenyatta should be praisy for the transparency he showed in his response to the Pandora Papers.

3. It is not illegal to have any money in offshore accounts as a public official and they actually some advantages. 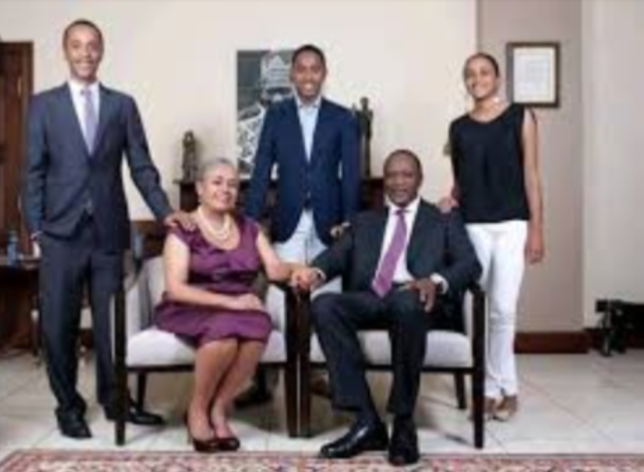 (President Uhuru Kenyatta with his family)