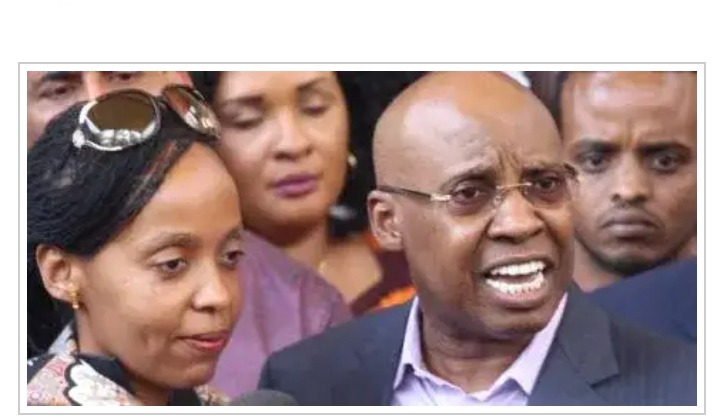 Raila Odinga's Orange Democratic Movement is in the midst of a maelstrom after presidential challenger Jimi Wanjigi presented new demands to the former Prime Minister.

Wanjigi, a well-known businessman, claimed that the party had lost its way since deciding to cooperate with President Uhuru Kenyatta's administration.

Wanjigi, speaking to inhabitants of Kathageri, Embu County, following a Sunday Service in the area, protested that the party has been tainted by conman-ship and compromise, as a result of Kenyatta and Odinga's handshake on March 9, 2018.

“This is not ODM. This is ODM of conmaship that has come in. This conmanship and pride has come in after shaking hands with UhuRuto,” said Wanjigi.

Wanjigi has consequently summoned Raila Odinga to save the party from impending doom, failing which he will call a delegates meeting to plan a course forward.

Wanjigi, a vocal critic of the Jubilee government, went on to claim that the administration had messed up the country's economy and that the party would not be associated with such mistakes.