By CarolineNews (self media writer) | 6 months ago 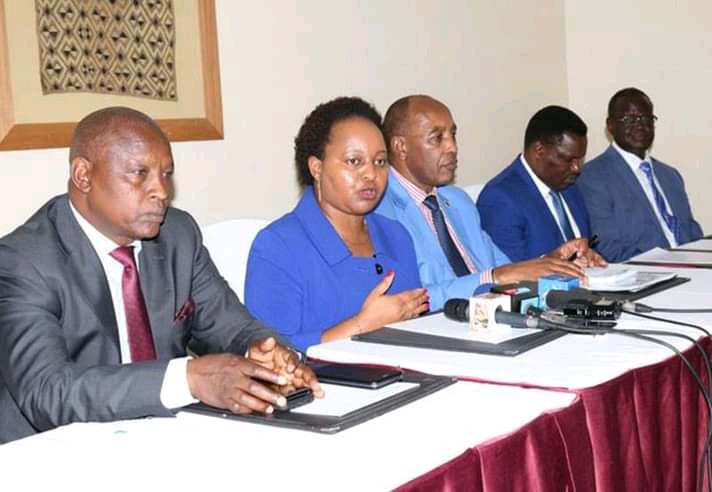 The National Assembly Speaker Justin Muturi has been an epitome of divisions from the Mount Kenya region. After being installed as the region's spokesperson, other leaders led by Anne Waiguru, Lee Kinyajui, Mwangi wa Iria and Peter Munya said that they don't recognize him as their spokesperson.

This forced the Mount Kenya Eastern region leaders to react. Led by Kiraitu Murungi and Rahim Dawood, the leaders threatened to cede from the Mount Kenya bloc should Muturi be not recognized as the region's spokesperson.

While addressing the residents at his home in Embu, Justin Muturi revealed that he turned down advice from leaders in the region, who wanted to go for Deputy President's seat.

Muturi also announced that he will be running for the presidency in 2022. He said that he will change Kenya for the better should he become the next president. 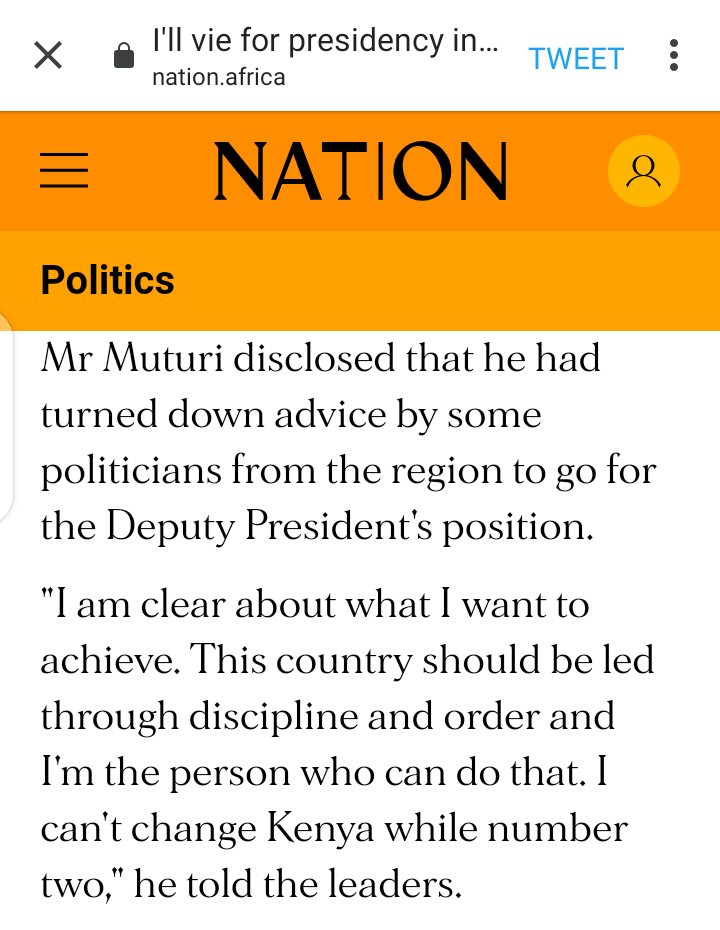 Some of the reports had revealed that Justin Muturi might settle for the deputy president's seat and might deputize Ruto or Raila Odinga in the 2022 elections. 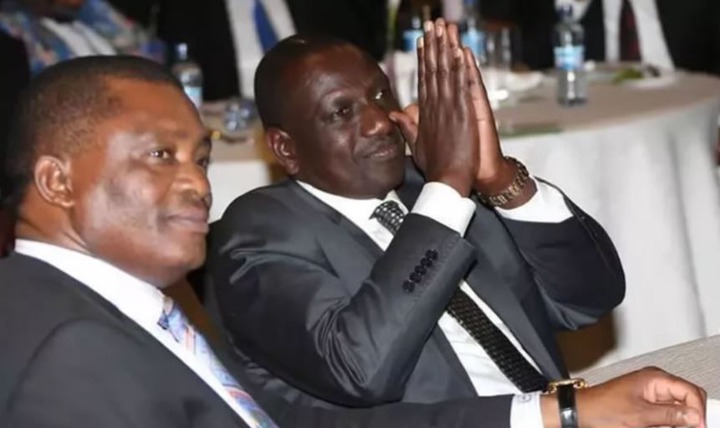