By NewsAlertKE (self meida writer) | 28 days

Some few days ago, the governor of Kakamega county hon Wycliffe Oparanya shocked the nation after some allegations emerged that he was on his way out of the ODM party to William Ruto's camp "The Hustler Nation". This came after Oparanya held a meeting with the Country's second in command in Narok county. 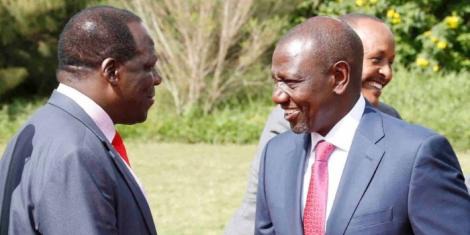 After this, details emerged that Oparanya who is the deputy party leader of ODM party has changed his mind for Ruto where some of the DP Ruto's close allies revealed that governor Oparanya has been holding secret meetings with Dr Ruto since the year 2019. 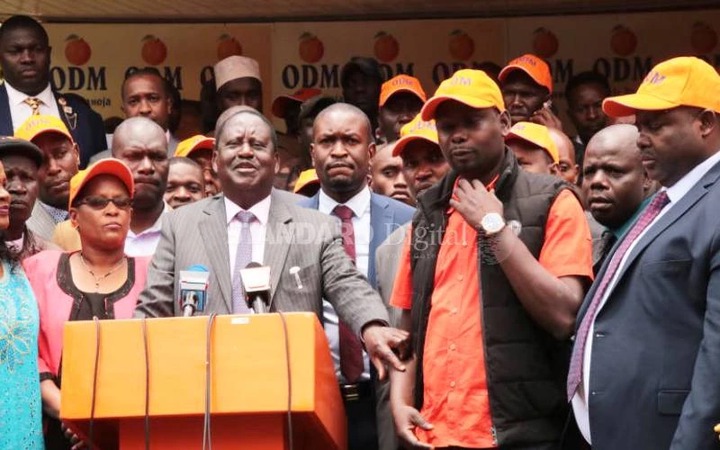 Now, today, ODM party has responded to these claims that Oparanya has ditched ODM party for DP Ruto's camp. As established by kenyans.co.ke through their Twitter page, ODM's director of communication, Mr Etale said that Oparanya is a loyal member of ODM party and also an ardent supporter of Raila Odinga opposite to some people's allegations. He went ahead to say that it was true that Oparanya has been holding some meetings with Ruto but that was not an indication that he was on his way to DP Ruto's camp. 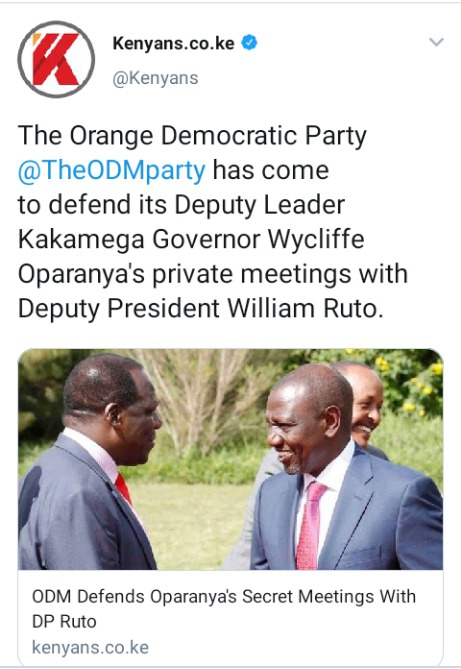 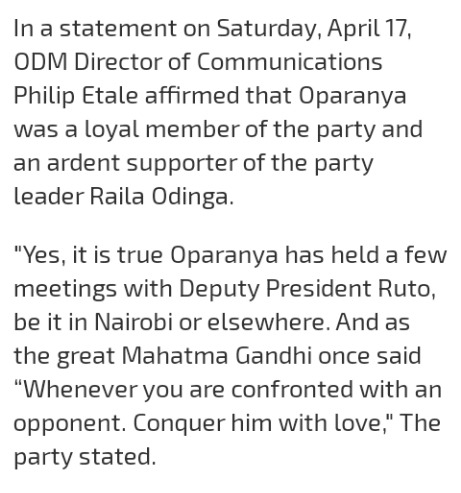 Those in Power Have no Idea But Those With Idea Aren't in Power, Havi on Atwoli, Raila And Uhuru