By VictorUoN (self meida writer) | 28 days 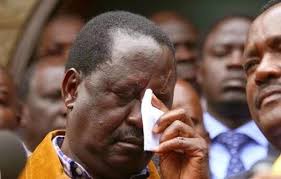 Raila Odinga is a common name in the Kenya's political scene, who has contested for the presidency without success on a number of occasions. In 2002, he supported the NARC Kenya candidate retired president Mwai Kibaki and run unsuccessfully against him in the subsequent 2007 general elections.

In 2013, Mr Odinga again run unsuccessfully against the new political duo of William Ruto and Uhuru Kenyatta who again defeated him in the subsequent 2017 elections. The key question that Mr Odinga and his supporters have been asking is what exactly makes the man with the biggest following lose every single election. 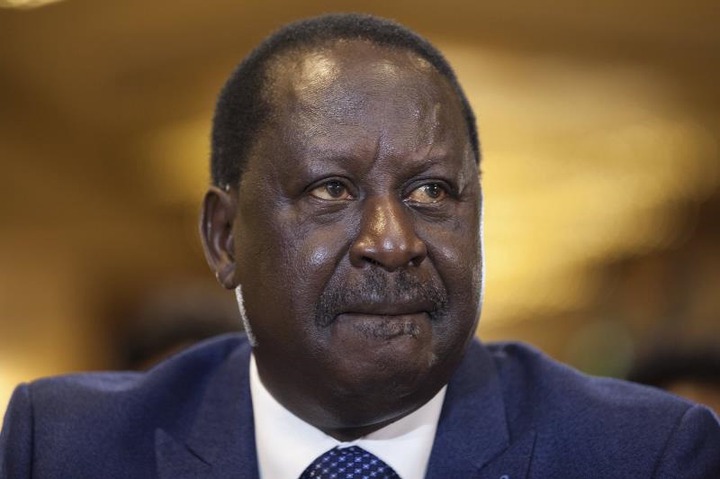 Well, according to the information in the public domain and Kenya's political history, Kenya has a group of powerful invisible "kingmakers" who determine who to become president despite the outcome of an election. ( Dr Justus Ondigi UoN).

Opinion polls closing to electioneering periods have always been placing Mr Odinga ahead of his competitors but who triumph against him in actual elections, something which leaves his supporters wondering.

Well, according to an analysis, what Mr Odinga usually says in his campaigns nearing elections has always come to haunt him. For instance, during the campaign period of 2007, Mr Odinga publicly announced that he will retrieve all public lands that have been grabbed by the Kenyan elite and distribute it to squatters. This announcement affected him in the 2007 elections.

Secondly, in the period of campaigns of 2013, Odinga again announced that once he assumes office, he will jail all politicians who were involved in extra judicial killings. The same worked against him afterwards.

Closing to the next year's general elections, an analysis has put forth this, showing Odinga again promising to jail all those who hijacked his SGR project and increased it's quotation. 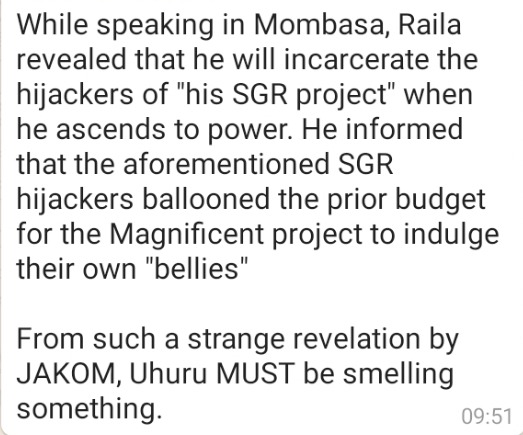 Political analysts have started casting doubts on Odinga's campaign strategy, saying it's a repeat of his previous blunders.

'Drama in Kakamega as Student is Caught Smuggling Cigarettes into School, Reactions

A Man In Zambia Was Charged K 10,000 After Doing The Following To A Girl