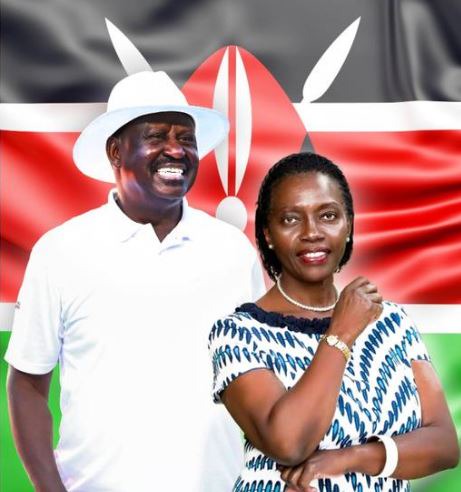 Murang'a Senator Irungu Kang'ata has revealed what will happen in Kenya after one week of Raila Odinga and Martha Karua's swearing-in should Azimio One Kenya Coalition Party win in the coming general election.

The soft-spoken Senator took social media where he tried to predict the future ahead of the eagerly awaited August 9 election.

He opined that after one week of Raila's swearing-in, his deputy, Martha Karua will submit her resignation and walk out of the government. 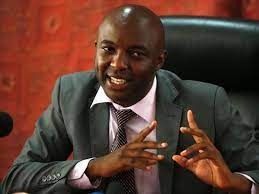 According to Kang'ata, Martha Karua worked with former President Mwai Kibaki, the late, whom Kang'ata described as a cool guy, but still, Karua resigned.

Kang'ata argued that since Karua did not put up with a cool man like Kibaki, she stands no chance of putting up with a man like Raila Odinga

"If Martha Karua resigned from Kibaki's government, a soft and cool guy, how will she deal with Raila's combustible character? She will resign within one week of their swearing-in," the Senator tweeted. 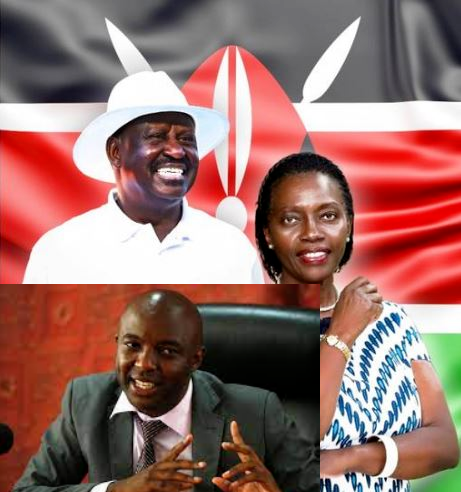