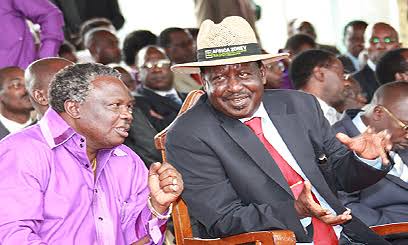 According to Raila Odinga's spokesman, he has informed that the Orange Democratic Movement Party Leader is not in any way associated with the chaos and he is not the one who had sent youths to cause chaos. 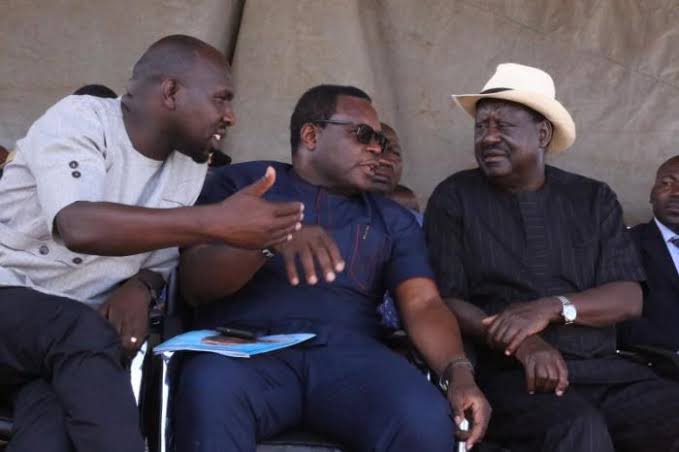 The former Prime Minister's spokesman has continued to allege that the chaos might be a secret plan by DP Ruto to test waters accusing him of setting the stage for the removal of Madoadoa from the Rift Valley.

"The strange rage expressed by Deputy President William against Rt. Hon Raila Odinga this afternoon should be easy to understand. Ruto is simply setting the stage for the removal of Madoadoa from the Rift Valley and, if need be, start a war in the Rift Valley," Raila Odinga Spokesman Dennis Onyango has said.

Adding that "It is not beyond Ruto to sponsor the disruption of his rally so that he can have an excuse to start ethnic cleansing back at home."

Kenya's Longest-Serving Female MP Who Has Never Lost an Election

Another challenge that Ruto should be worried about ahead of the August polls. Opinion