By Nyarqueen (self media writer) | 2 months ago 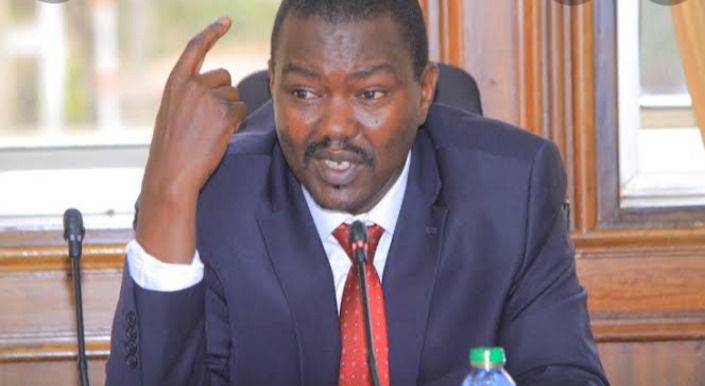 A twenty eight year old woman by the name Maureen Onyango, passed on in September at health facility under circumstances believed to be caused by care givers' negligence. The first time mother went to deliver twins at Mama Lucy Hospital, but died after excessive bleeding. 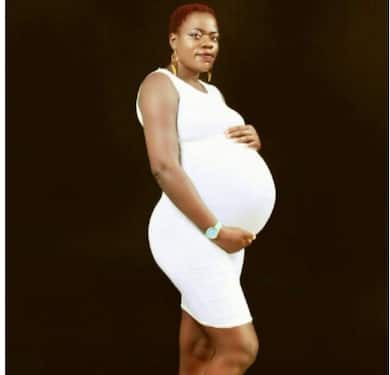 The parliamentary team that was set to investigate the matter is demanding for a footage from the health facility in probe into the woman's death. They specifically demanded the footage during the days the woman spent in the hospital, until the time she was referred to Kiambu level five hospital, where she was pronounced dead. This will help bring to light how the doctors/nurses handled the woman. The senate Health Committee also demanded the facility to identify the medics who handled the late Maureen Onyango. The senate committee, chaired by senator Jackson Mandago is investigating possible negligence by the medics. Maureen's husband, Robert Omondi, accused the nurses and other medical staff of a sluggish response to help his wife.

The committee also questioned Nairobi Governor Johnson Sakaja, as well as a team of officers from Mama Lucy hospital, probing the circumstances of Maureen's death. The late Maureen's family accused the medics of taking more than six hours before taking their daughter to the caesarian section despite being an emergency. 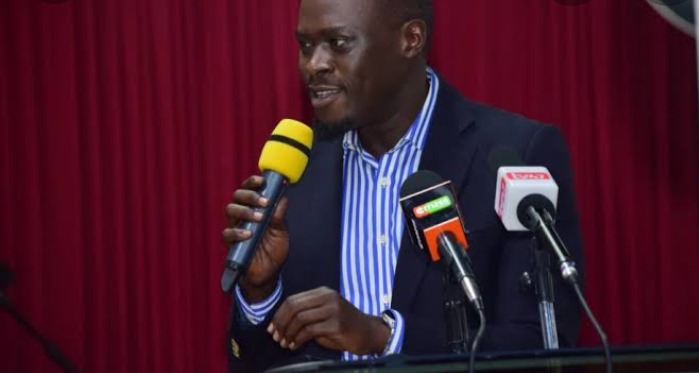 The medics on their part said they had to lower the patient's blood pressure which was very high, to normal levels before any operation could be performed. According to them, the patient was stable after operation, and was transferred to the normal wards in a stable condition.

Content created and supplied by: Nyarqueen (via Opera News )