Ruto's Ally, David Ndii Raises Eyebrows After Claiming That The Next President Will be Corrupt

The Deputy President, Willam Ruto's new ally, David Ndii has finally made a strong political admission on the next President of Kenya after President Uhuru Kenyatta finishes his term. Ndii is a renowned economist who previously worked for Raila Odinga but later changed his political alienation to work with Ruto's Tangatanga team. 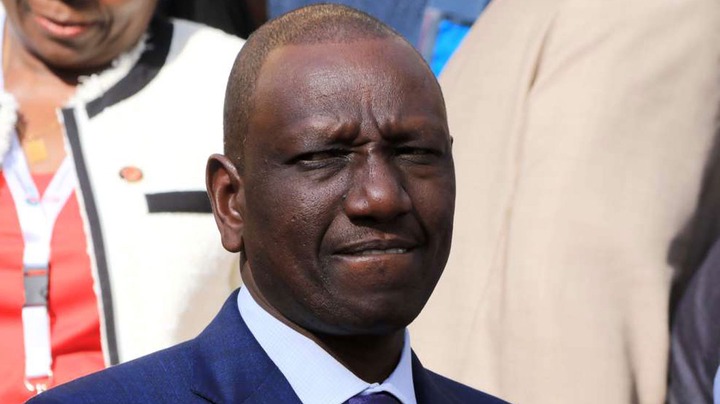 David Ndii has been criticizing Pres. Uhuru and Raila Odinga while praising DP Ruto's Hustler movement. He has been seen with Ruto in several occasions and is believed to be one of his political and economic advisers.

Ndii while responding to a certain tweeter user claimed that all the previous Presidents Kenya has had were all corrupt and the next one will also be corrupt. 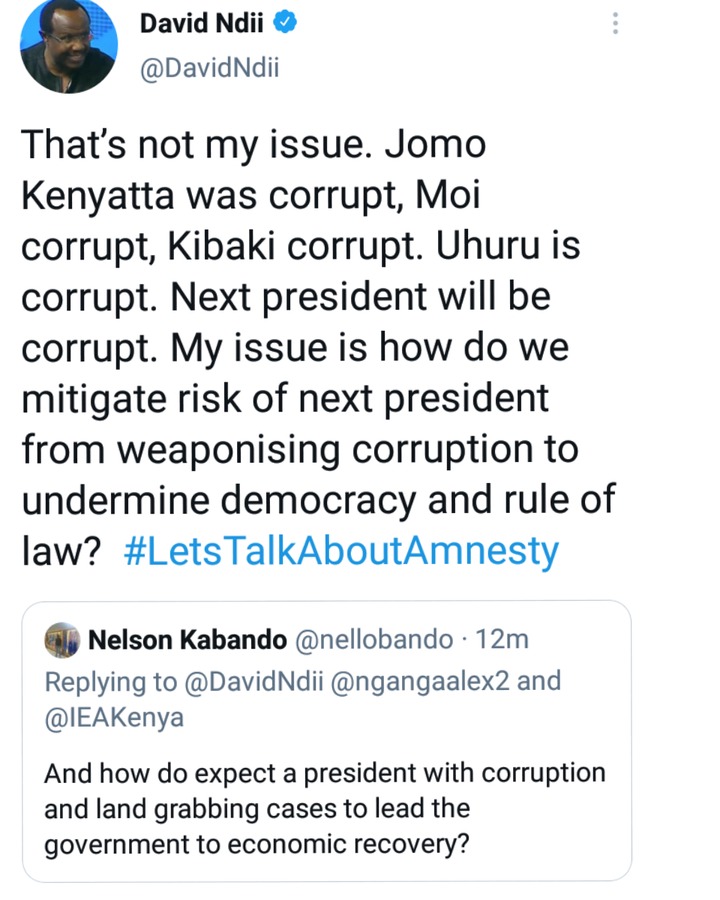 The tweeter user questioned how DP Ruto who has corruption and land grabbing cases will lead the government to economic recovery and David Ndii responded by claiming that the next President will also be corrupt. He inturn insisted that Kenyans should look for ways of mitigating the next President from using corruption to undermine democracy and rule of law.

David Ndii is expected to defend DP Ruto and promote his campaign policies but it seems the renowned economist is adamant on changing certain policies to promote peaceful co-existence in the country.

Do You Have A Big Tummy? Here Are Cute Outfits For You

How science is Killing the creation story.

Signs and Symptoms of HIV/AIDS