"It Will End in Tears" Senator Millicent Omanga Mocks ODM

By SammyVincent1 (self meida writer) | 27 days 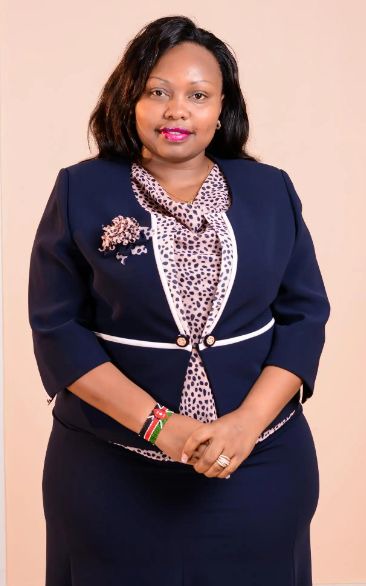 Nominated Senator Millicent Omanga has laughed ODM off following their claims that the state is intimidating them in Bonchari by-election. The senator who is a close ally of the Deputy President William Ruto was complaining of police intimidation on UDA candidates through her official Twitter account and decided to end the statement comically, wondering how ODM which is a partner in the Handshake had to be victims of what she terms as "terror."

ODM has tweeted a series of posts with pictorial evidence saying state officers are out to intimidate voters and influence the outcome of the polls. The state agencies obligated to man the elections have not however come out to issue any statement on the same. Early on the police arrested an old man trying to bribe voters in Mwata area and said other victims have been captured as well.

Despite Senator Omanga's remarks on the force, there has been minimal incidents of police arresting or disrupting UDA loyalists and rallies compared to their ODM counterparts. Early in the morning, officers from the force are said to have raised the Ufanisi Resort in Kisii where a section of ODM national leaders spent their night ahead of today's election.

Senator Omanga is on Jubilee Party's chopping board where she is likely to lose her seat over open disloyalty to the party leader and close association with other parties, which said to be against the Jubilee Party constitution.