By HelenMalkia (self media writer) | 1 year ago 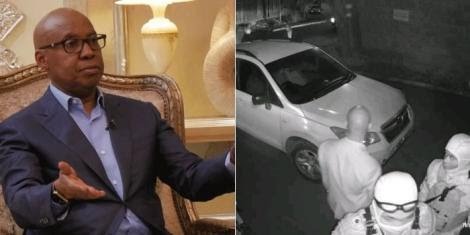 Jimi Wanjigi (left) and photo of CCTV footage during the raid.

Orange Democratic Movement (ODM) presidential aspirant Jimi Wanjigi is being held at Kwacha Offices by police officers attached to the Directorate of Criminal Investigations (DCI). He was raided by the detectives on Monday, January 17 in the evening.

Speaking to Standard Media, the father of the politician, Maina Wanjigi, said that he was blocked by officers after he demanded to see his son. He was accompanied by other family members who were angered by the turn of events. 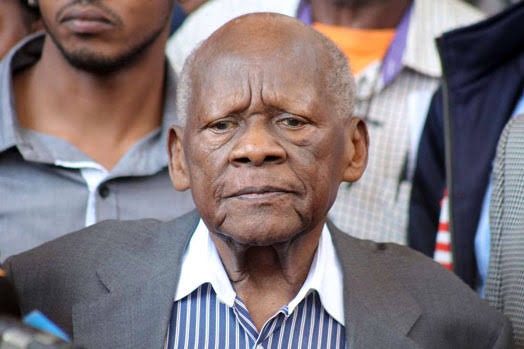 While addressing local media in an earlier interview after the night raid, the business mogul said that the officers did not want to wait for his lawyers but only wanted him to record a statement. 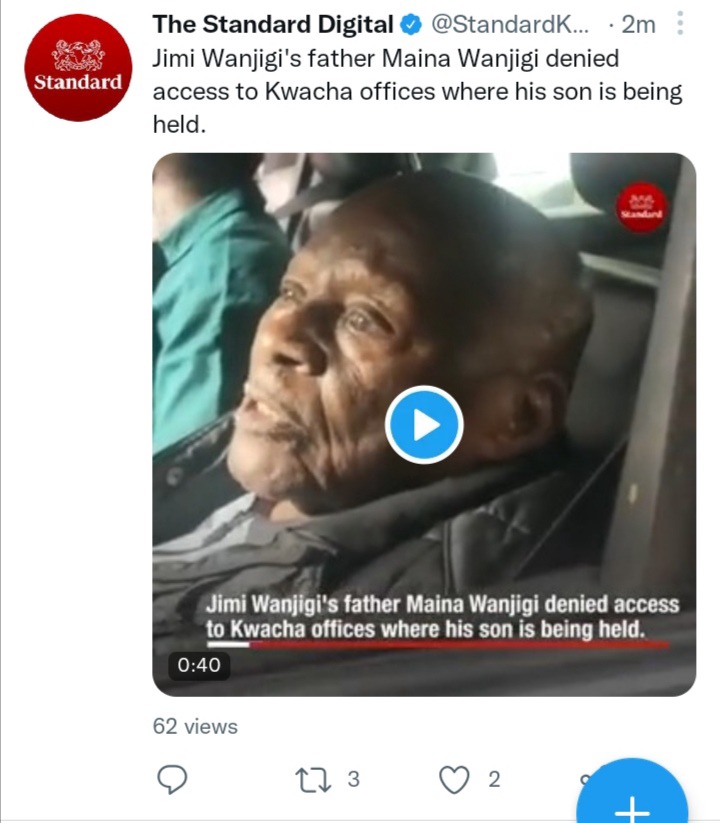