By Allnewsnow (self meida writer) | 17 days

President Uhuru Kenyatta has announced another disaster that is challenging the government; Uhuru's words came just 48 hours after Laikipia county was declared a security threat zone. 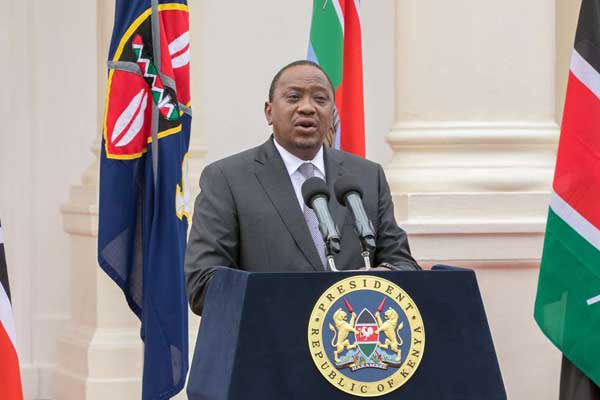 Today, September 8, the state leader declared drought as a national disaster that has extensively affected some parts of the country.

Uhuru announced that the government has started a project to curb drought in more than 10 counties adversely affected by the disaster.

Kenya President Uhuru Kenyatta on Wednesday declared the drought affecting parts of the country a national disaster. He says his government will spearhead efforts to "assist affected households" At least 2 million Kenyans from 10 counties have been hard hit. (Journalist Kennedy Wandera tweeted) https://t.co/tSN4Mi9UP5 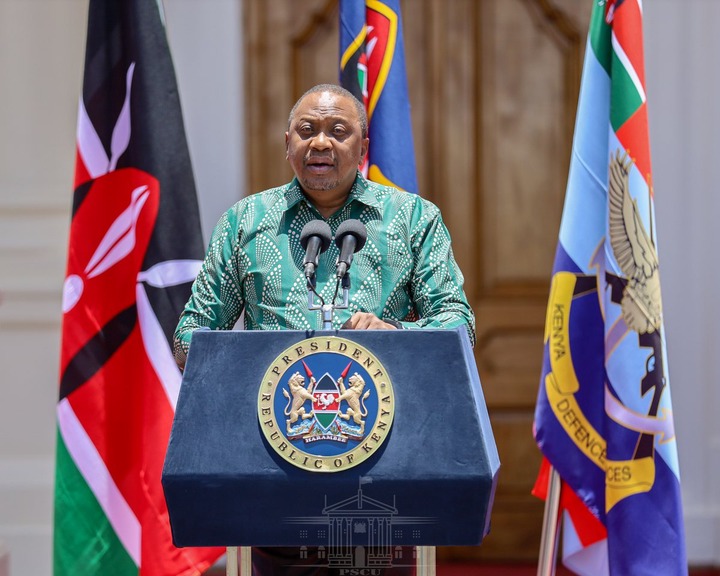 Uhuru Kenyatta said the government is working to ensure safety to all Kenyans and solving the draught problems affecting the nation.

What do you think about Uhuru's concerns with Kenyans? Please share your opinions in the comments section below.

Meet Kisumu Millionaires Who Are Squatters in Their Own Land

Bodaboda Man Shot Dead By Police For Refusing To Give Bribe