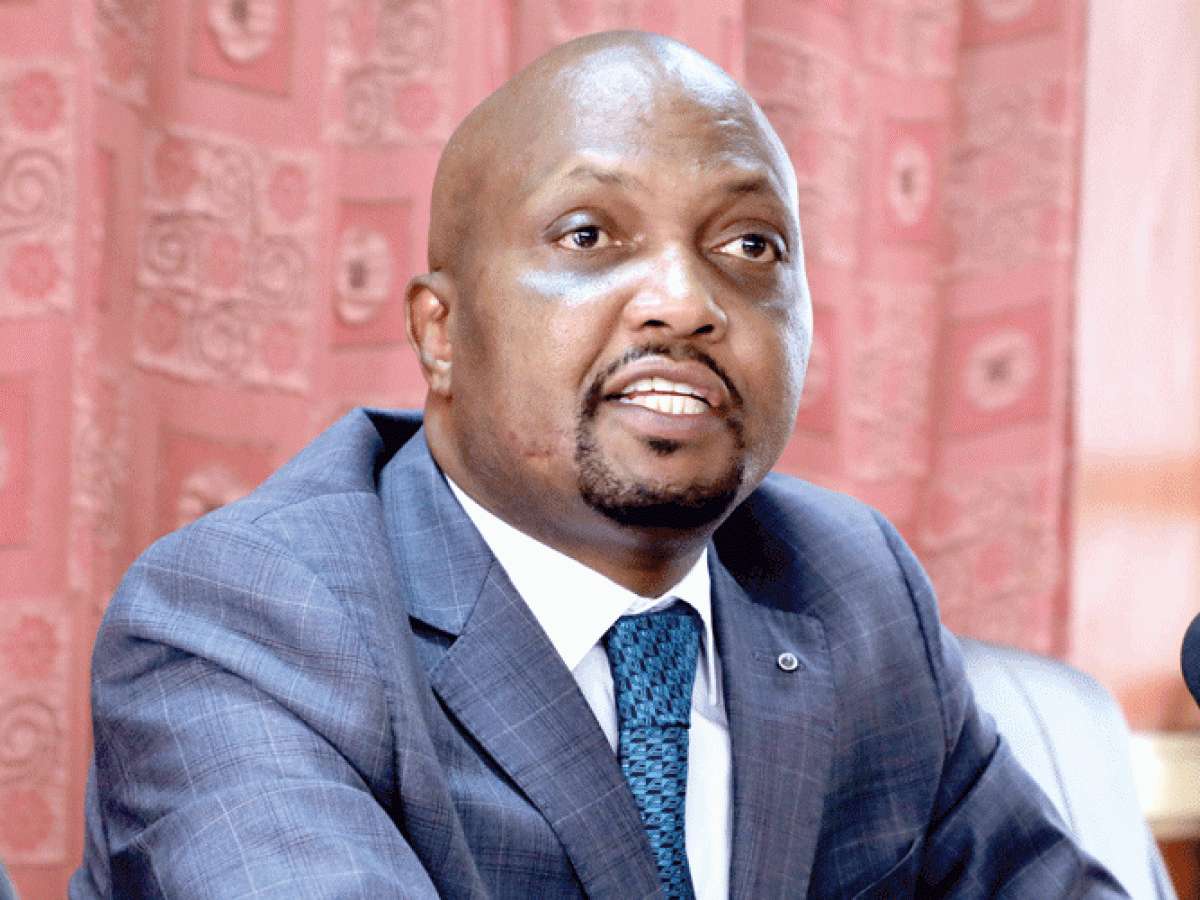 The Independent Electoral and Boundaries Commission (IEBC) has been ordered by the High Court to hold a Kiagu By- Election in Meru County, which will include Moses Kuria' s Chama Cha Kazi candidate Milton Mwenda.

The Independent Electoral and Boundaries Commission IEBC was instructed to include Mwenda in the polls in a judgement issued on Thursday. 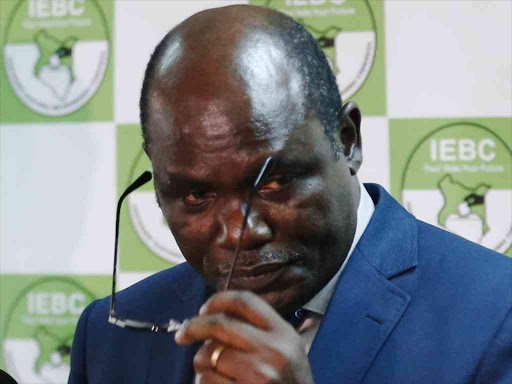 As a result of the extension, the commission has decided not to hold the Kiagu by- election, which was set for October 14, 2021.

Moses Kuria, the leader of the CCK party, took the matter to court after being dissatisfied with the ruling. 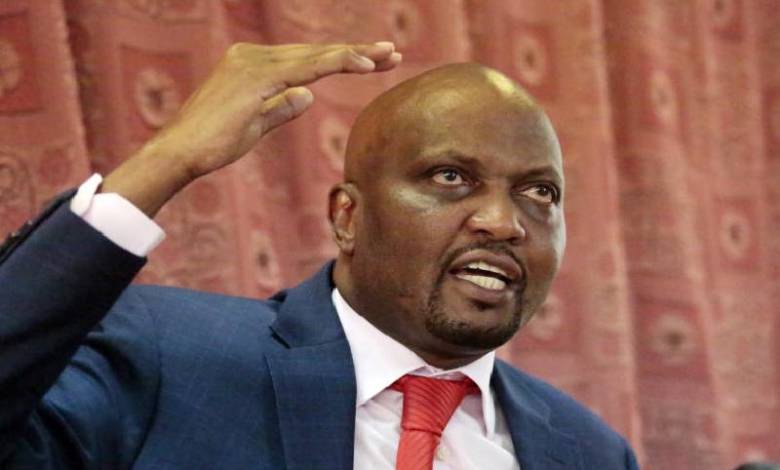 On Friday, October 8, 2021, the IEBC announced that it would be compelled to postpone the Kiagu ward by- election until a court ruling on a case filed by Chama Cha Kazi of Mwenda of Moses Kuria and Nathan Gitonga of the National Empowerment Union party.

After the electoral board disqualified them from the mini- elections, Mwendwa and Gitonga took their case to Nairobi' s High Court. 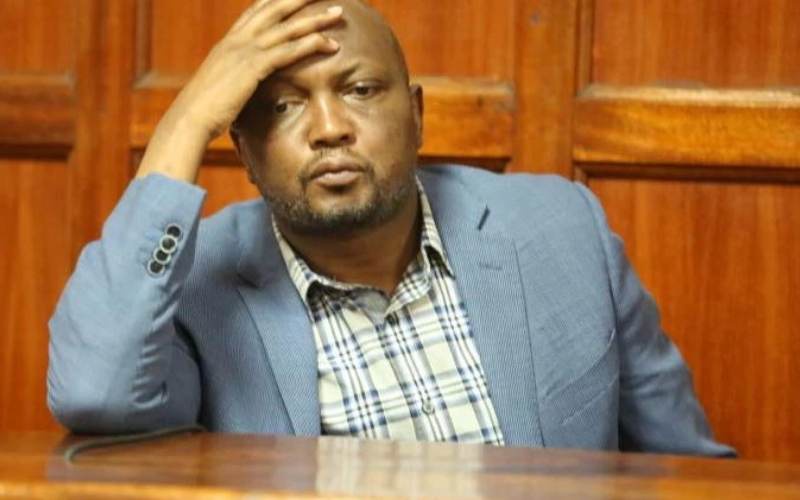 In an earlier press release posted on their social media accounts, IEBC through its chair, Wafula Chebukati, stated that its Leadership and Integrity Vetting Committee reached the decision following the duo' s contravention of election laws.

The seat fell vacant following the demise of death Eunice Karegi in May this year. The IEBC had cleared a total of 12 candidates for the Kiagu Ward by- election in Meru County.

MCC fronted Haron Kaburu in a bid to retain the seat, even as UDA associated with Deputy President William Ruto had Senator Mithika Linturi and Central Imenti MP Kirima Nguchine campaigning for its candidate Simon Kiambi.