By BurettiKiprop (self meida writer) | 1 months

Makau Mutua who is well known to be distinguished proffesor of law have come out to declare that the 5 judges who judge against BBI are on the right track and no one should threaten them. This view is a direct attack on BBI promoters Uhuru Kenyatta and ODM leader 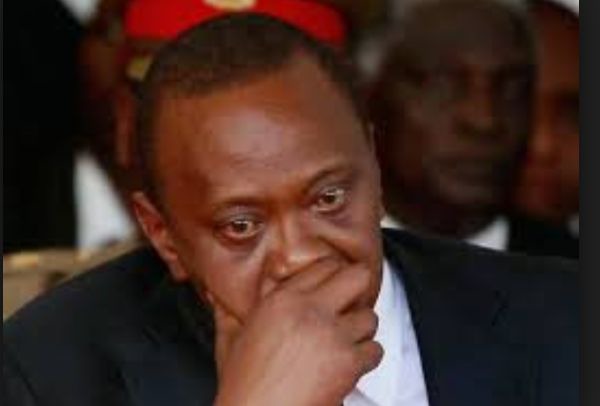 According to Makau Mutua the five judges, Prof Joel Ngugi, George Odunga, Jairus Ngaah, Teresia Matheka, and Chacha Mwita, are at the right direction after declairing that President Uhuru does not have the legal authority to initiate constitutional amendments because parliament is the only institution with that authority. 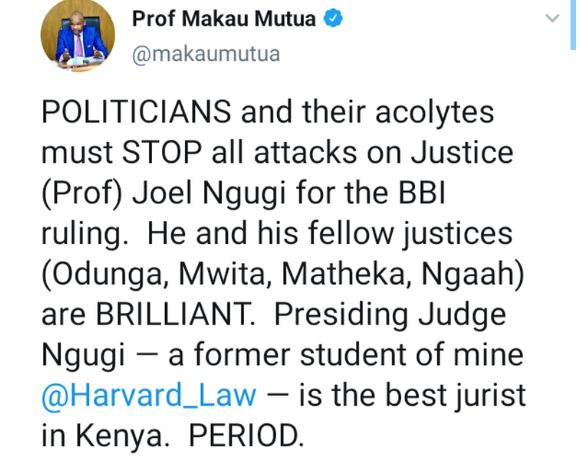 On other hand Court ruling has been their since President Uhuru Kenyatta's election victory was declared null and void in 2017, the decision is probably the most important by Kenyan courts.

The judges ruled that the Building Bridges Initiative (BBI), a constitutional amendment bill, was irregular, unlawful, and unconstitutional.

After a truce following the divisive 2017 election, which saw violent clashes across the region, President Kenyatta and his political foe-turned-ally, Raila Odinga, unveiled the initiative.

For the past two years, the debate has dominated Kenyan politics, and it is inextricably connected to the race to replace Mr Kenyatta, who is set to step down next year.