By Sirotieno_1 (self media writer) | 1 month ago 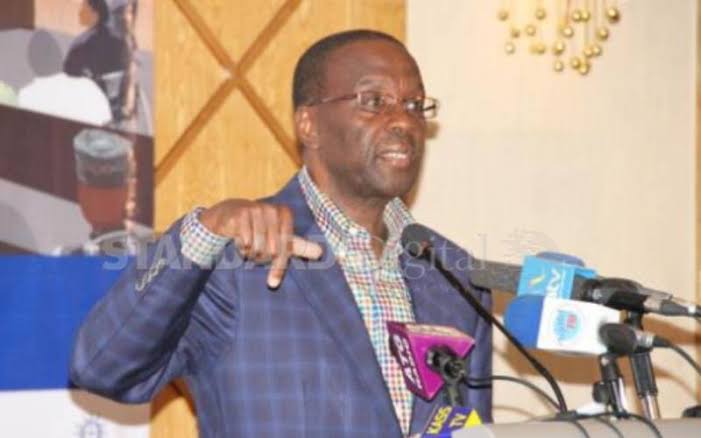 Following the swearing in of the people's president ceremony way back in some years, an event which was led by right honourable doctor Miguna Miguna at Uhuru park, several misconducts were noticed.

Miguna Miguna who is saint to holds dual citizenship for Kenya and Canada was first deported in February 2018 after taking part in the swearing-in of ODM leader Raila as the 'People's President' at Uhuru Park on January 30, 2018.

According to the rumours about the arrival of the deported lawyer, Dr Miguna Miguna, the former chief justice Wily Mutunga drops a decission that him personally will travel to Toronto, Canada, to accompany Mr. Miguna on his flight back to his motherland on 16 November 2021. 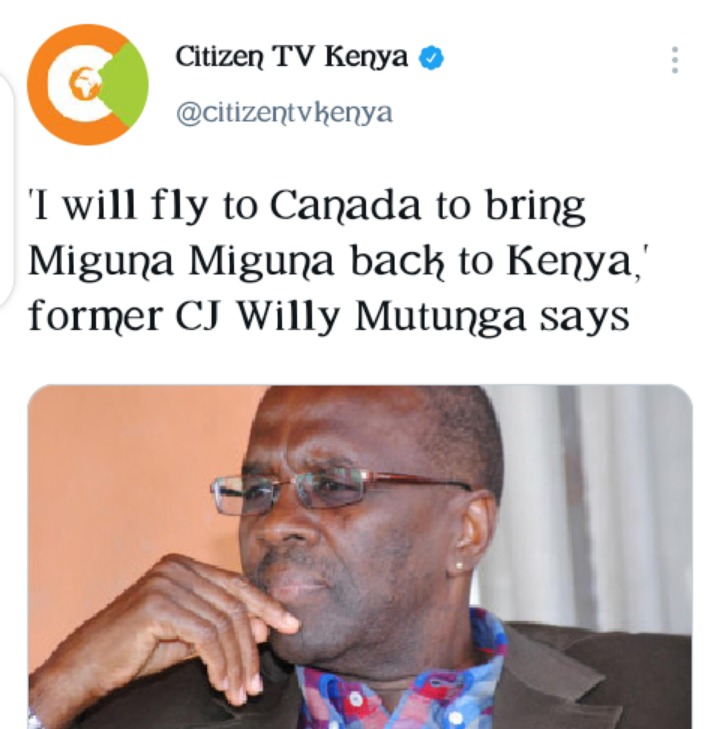 According to CJ's personal reflection and lawyers consultations, his decission was made because of the continued, flagrant and reprehensible defiance of the Government of Kenya, its agencies and senior officials, against the numerous valid court orders in favour of Mr Miguna.

He also added that the second reason is to support and defend the independence of our Judiciary, its authority and the people’s confidence in it.