ODM Party Leader Hon Raila Odinga has received bad news following the explosion of confirmed reports that President Uhuru Kenyatta after realizing that Raila's possible defeat during the upcoming 2022 general election could cost him greatly as far as Politifla legacy is concerned has now avoided attending Azimio Rallies, to act as if he is a Neutral leader.

According to an exclusive report by KTN News on Wednesday night, it is now emerging that President Uhuru Kenyatta contrary to what he has been promising Kenyans in regards to selling Raila's 2022 Presidential Bid in the Mt Kenya and Kenya at large has now resulted in avoiding Azimio Rallies unlike before when they used to hold joint Rallies. 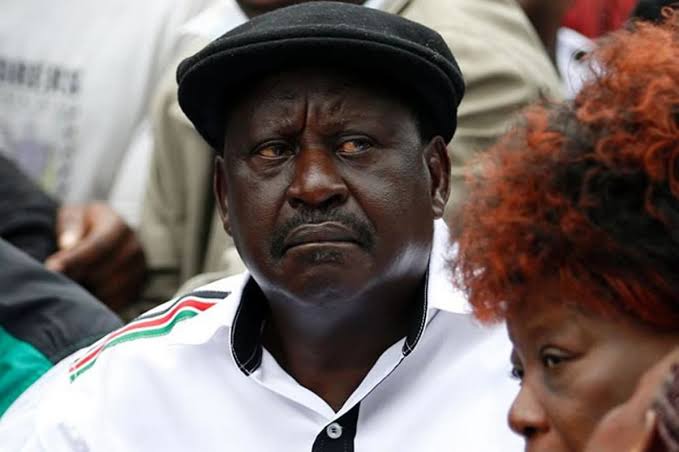 And wading into the debate, various political analysts have also claimed that Uhuru's latest behavior of leaving Raila in Kisumu should act as an awakening call to the ODM Leader and his allies who have been thinking that Uhuru has a magic box where he can press, and the 2022 general election favors him.

"Uhuru is very wise. From my end, he is trying to early in advance distance himself with any failure that could befall Raila should Ruto win during the awaited poll..." Political analyst said. 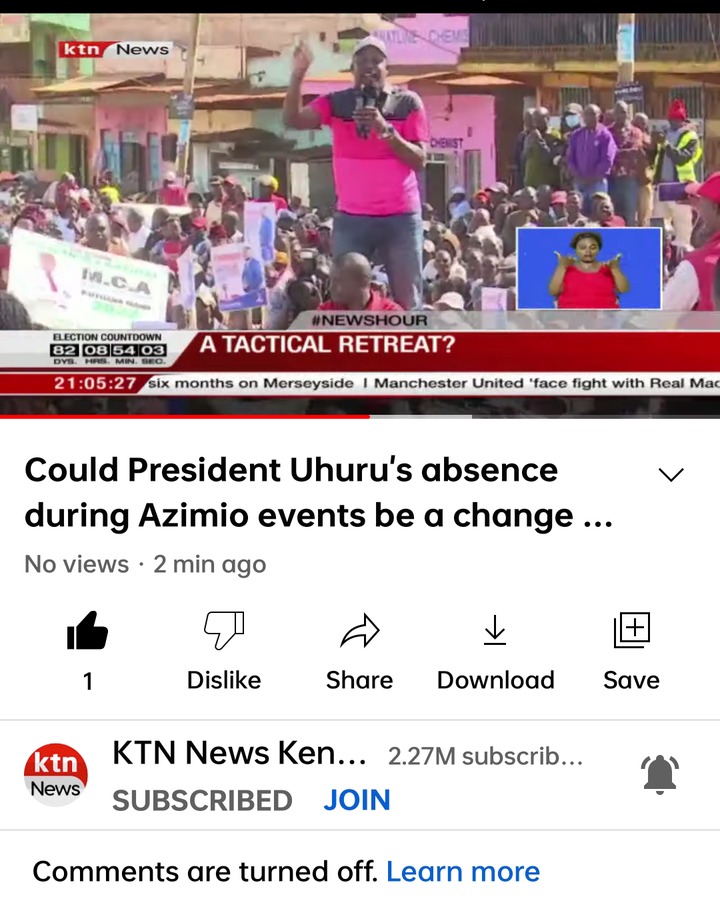 "My Hubby Raped My Daughter And Impregnated Her. He Vowed To Kill Her If She Reported Him; Gladys

Who Will Be Your First Lady? Check Out Beautiful PHOTOS of Rachel Ruto and Ida Odinga.