I Told You So!; COTU's Atwoli Takes Pride In His Prediction After More Than 31 Counties Okay BBI

By Whizerwriter | self meida writer
Published 1 days ago - 6022 views 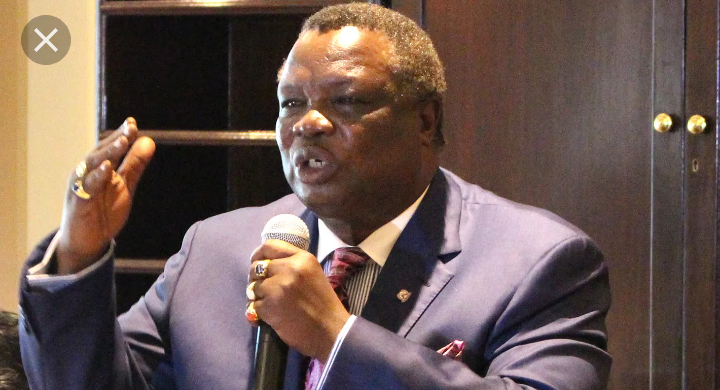 This is after more than 19 counties today passed the Bill and brought the number to more than 31 counties, and this passed the 24 mark which was the threshold for the Bill to go to the Parliament en route to Referendum come June this year.

Taking to his Twitter account, the vocal trade unionist took pride in his power of prediction after posting a screenshot of his earlier prediction this month. 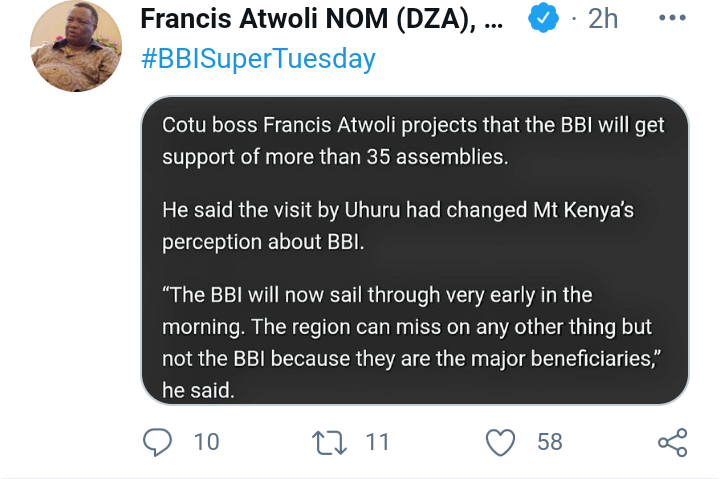 Speaking to the Standard Newspaper, he said that BBI Bill would be okayed by more than 35 County Assemblies.

Francis Atwoli also predicted that the BBI would be massively supported in the Mount Kenya region, despite the earlier letter penned by Murang'a Senator Irungu Kang'ata to President Uhuru Kenyatta claiming that the BBI was unpopular in the region. 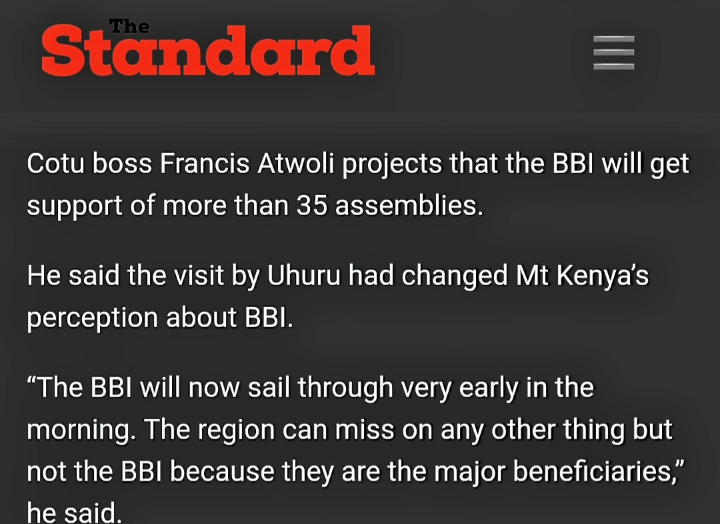 The COTU Secretary General said that the region would overwhelmingly vote for the Bill without failure because they are the ones that will benefit the most from the proposals.

He said " The BBI will now sail through very clearly in the morning. The region can miss on anything else but not the BBI because they are the major beneficiaries."

His post comes after the Mount Kenya Counties of Kiambu, Nyeri, Kirinyaga, Murang'a, Tharaka Nithi, Laikipia and Meru have already voted yes for the Bill and he's got it right.

And with more than 31 counties having already okayed the BBI Bill, then it's more likely that his 35 prediction may be realised.

Atwoli accompanied the post with the #BBISuperTuesday which was coined by ODM Party leader Raila Odinga who had earlier said confidently that the BBI would have received support of 24 County Assemblies by Tuesday this week.

The COTU Secretary General has always marvelled many by his power of predictions especially in the political scene, and this is not the first time that he has gotten it right. 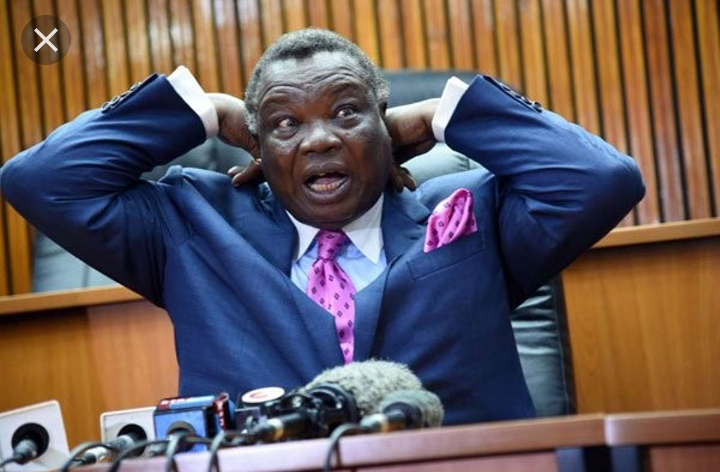 He actually was credited for foreseeing the March 2018 handshake between President Uhuru Kenyatta and his BBI counterpart Raila Odinga amidst the then political tensions in the country.

However, among Francis Atwoli's major predictions that he got wrong was the one where he predicted that former US President Donald Trump would retain his seat, and this was not the case with President Joe Biden winning the elections.

Atwoli BBI Bill Francis Atwoli Murang'a
Opera News is a free to use platform and the views and opinions expressed herein are solely those of the author and do not represent, reflect or express the views of Opera News. Any/all written content and images displayed are provided by the blogger/author, appear herein as submitted by the blogger/author and are unedited by Opera News. Opera News does not consent to nor does it condone the posting of any content that violates the rights (including the copyrights) of any third party, nor content that may malign, inter alia, any religion, ethnic group, organization, gender, company, or individual. Opera News furthermore does not condone the use of our platform for the purposes encouraging/endorsing hate speech, violation of human rights and/or utterances of a defamatory nature. If the content contained herein violates any of your rights, including those of copyright, and/or violates any the above mentioned factors, you are requested to immediately notify us using via the following email address operanews-external(at)opera.com and/or report the article using the available reporting functionality built into our Platform 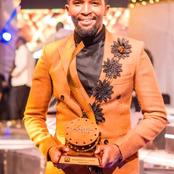 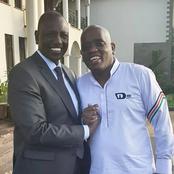 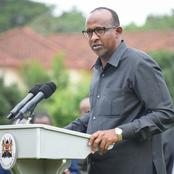 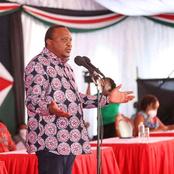 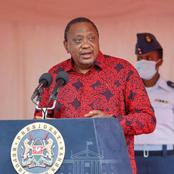 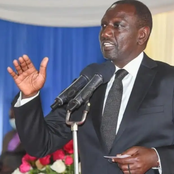 Meet Kenyan Prophet Of Doom Who Prophesied About BBI 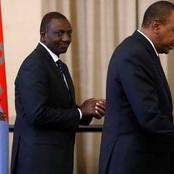 Betty Kyallo Discloses The Media House She Will Soon Join, States The Date 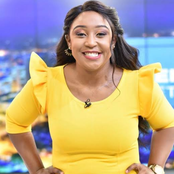