Nairobi County Senatorial Race: The Race is likely going to be tough between these two candidates. 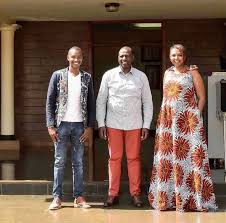 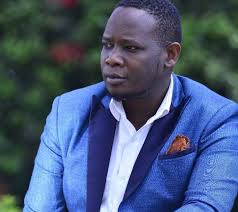 Politically, Nairobi county is a stronghold of Raila Amolo Odinga, President Uhuru Kenyatta and Deputy President William Ruto. As we approach the August general elections, some politicians and other aspirants have already declared their interests to vie for the Nairobi county Senatorial seat. 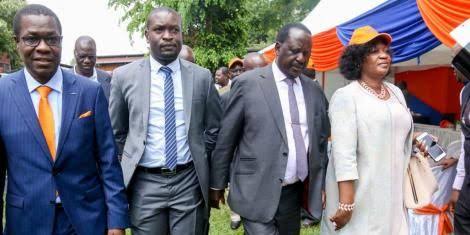 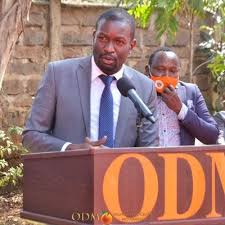 From the current political activities in Nairobi county, the race is likely going to be tough between ODM party Secretary General Edwin Sifuna and Laywer Karen Nyamu. The two aspirants have already started to make inroads in the county to rally support from voters.

ODM party Secretary General Edwin Sifuna has been actively involved in Kenyan politics for the recent times. He is well known for protecting the interests of Orange Movement Democratic party. Edwin Sifuna will enjoy massive support from the ODM party supporters from Nairobi county. 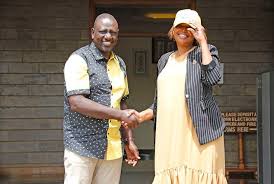 On the other hand, Karen Nyamu is another aspirant to watch in the coming general elections for Nairobi county Senatorial seat. Karen Nyamu is a big supporter of Deputy President William Ruto and she will be running for the seat through UDA party which has been gaining popularity in the country. Nyamu is not new in Nairobi county politics and she contested the post of the Women Representative in 2017 but she lost to Esther Pasaris. 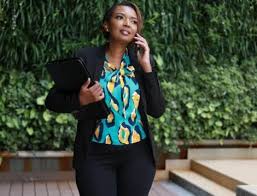