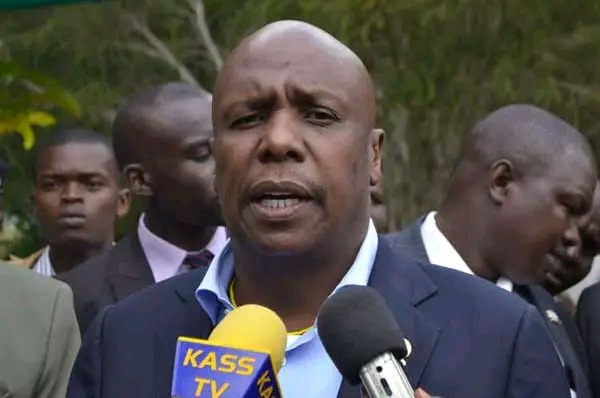 Kenyans have reacted online after Gideon Moi stated who he supports for presidency a day after Kalonzo Musyoka announced his presidential bid.

According to reports shared by a reliable source, Gideon Moi stated that he remains committed to the aspirations and guiding principles of Azimio La Umoja One Kenya Coalition and it's inclusion.The statement has caused several reactions online as one stated that the current leaders lack firmness and principalities.

One Kenyan commented by stating that he does not blame Gideon Moi because he was given a role of keeping Kalonzo Musyoka in Azimio.He alleged that it was the reason why Gideon Moi joined Kalonzo in SKM command center to try to convince Kalonzo.

Someone stated that the more Gideon hangs around SKM,the more he loses the trust of kenyans as someone else alleged that Kalonzo Musyoka is confusing him and Gideon Moi should join the winning team as early as now because it is getting late. 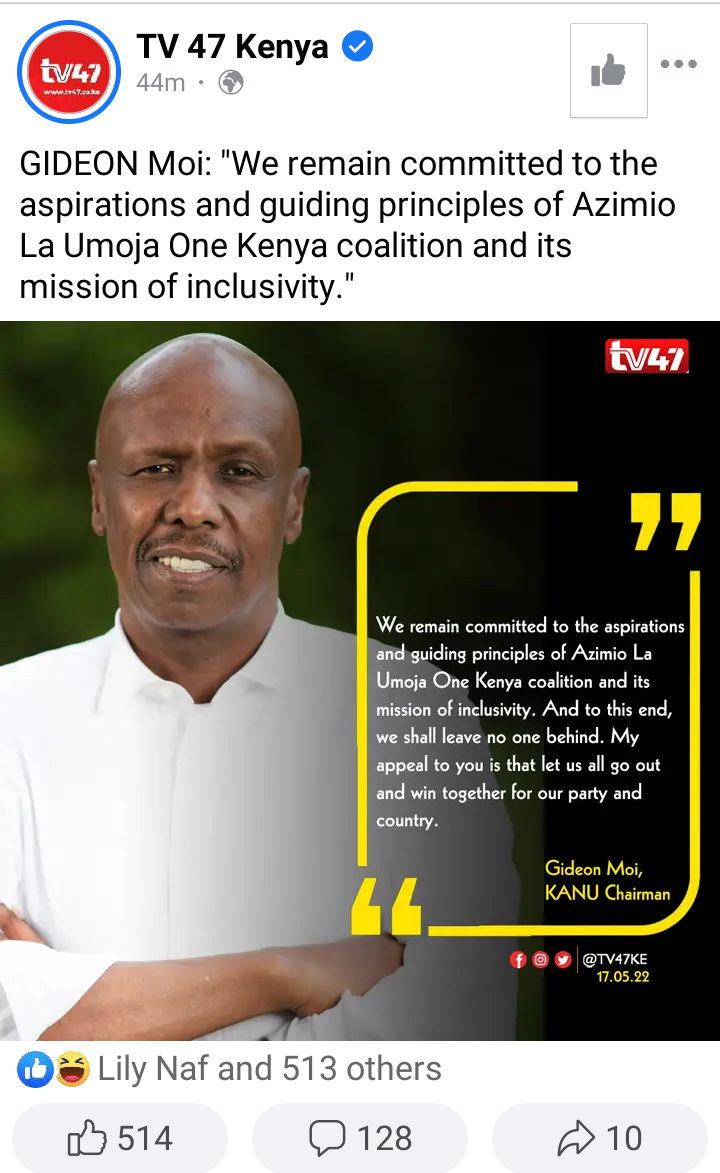 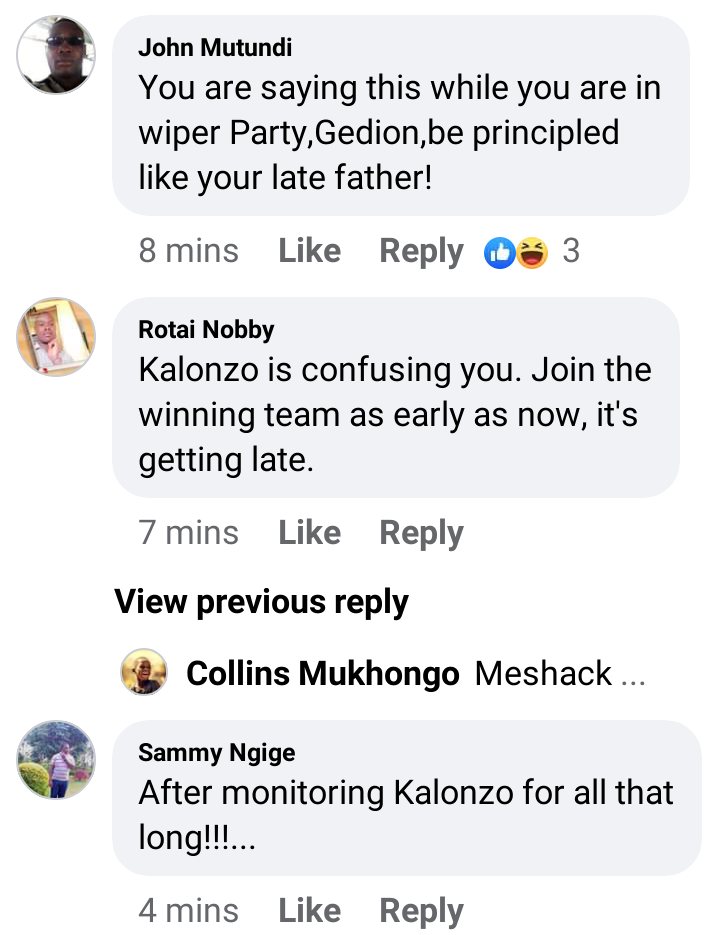 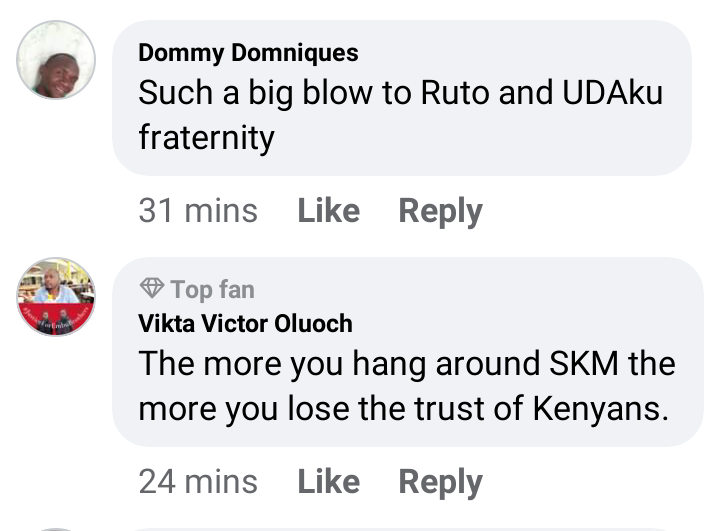 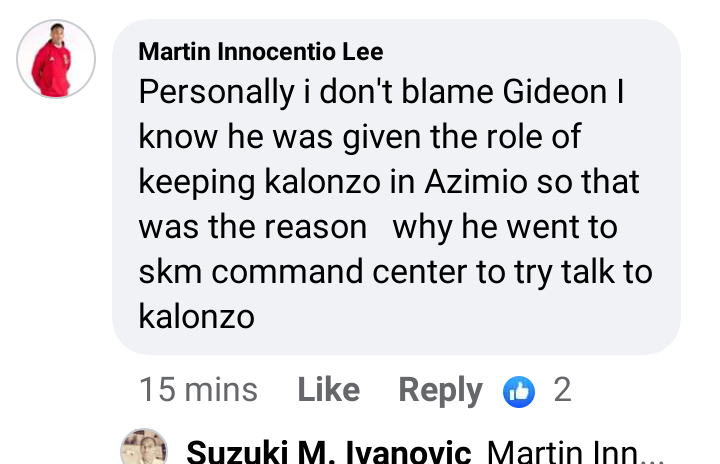 Content created and supplied by: Benardine Wamwenge (via Opera News )

Kisii Leaders Issues Fresh Demands to Raila, Tells Him to Make Assurance On Matiang'i Being Retained

Khalwale React to Alleged Anger Over His Bias For UDA Against ANC in Kakamega, Tags K24 Gutter Press