By CalistusMungwana (self meida writer) | 25 days

Gaddafi took over Libya as a leader who was focused on ensuring his citizens were able to live in a good and peaceful country. He improved the health sector, provided easier access to education and other social services. The economy of Libya was doing very well in the early years when he was in office as many economic projects were increasing in the country. The existence of oil which was being mined in millions of barrels a day was very significant in the success the leader was achieving. However, things started being scary when he started pursuading foreign agendas linked to supporting militant groups and dictators like Iddi Amin among others. 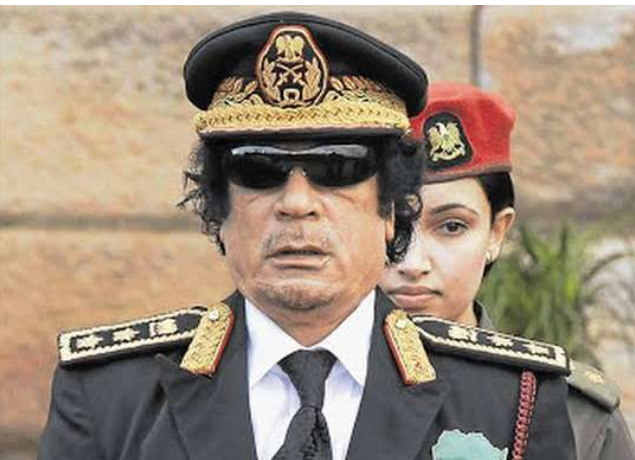 The leadership of Gaddafi was very much confusing especially to European countries, who were kept at bay several times despite seing many ruthless moves being taken by his government. His country was accused severally of attacking and killing his opponents even those who were in foreign countries. He carried out assassination attempts on the lives of leaders who were yearning to remove him from office at his own pleasure. He also survived many military coups by establishing a strong military force loyal to him and weakening other forces. After supporting numerous revolutions around the world and carrying out hazardous attacks on the lives of people, various sanctions were placed to the country in 1992. This was after Libya was accused of holding criminals who had engaged in bombing a US airliner in Scotland. 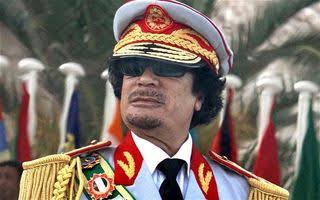 Other sanctions were placed to the country in 2003 by the UN after Libya was alleged to be producing nuclear weapons. After Gaddafi realized this measures were going to harm his country, he accepted to stop producing the weapons. He further gave many contracts of mining oil to countries in Europe so as to bring a long lasting relationship with them. In 2009, he was elected as the chairman of the African union for one year and his plans to extend his leadership in the union failed after he finished his term. Due to his long reign in office, some people were not satisfied with leadership and formed militant gruops to strongly oppose his regime.

The Libyan civil war that started in 2011 aimed at opposing Gaddafi' s reign was the worst attempt to remove Gaddafi from office. The militant groups took over many places in Libya and kept on fighting to eject him from office. There was protests each day by Libyans demanding colonel Gaddafi to step down and leave the country to be ruled by other leaders. Gaddafi responded with a brutal scheme of using his forces to inhumanly keep the protestors away. He ordered air strikes using planes and also told his soldiers to use weapons in keeping the protestors away. This decision was met with criticism from the United Nation which then declared Libya a no fly zone in March 2011. 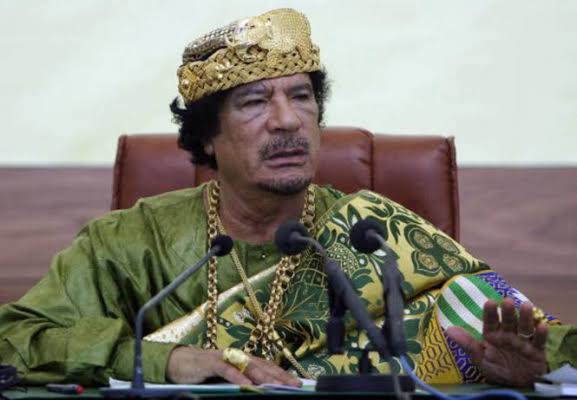 Developed states like Britain, US and France and others carried out air military operations in Libya to stop Gaddafi from injuring and killing his citizens as the war was going on. Most of his bases were attacked with missiles that caused his military to be weak and unable to sustain the civil war. His forces were outnumbered as the revolution militants had taken almost all the regions forcing him to escape. After some months of fighting between Libyan forces and the militant groups including support from other nations, Gaddafi had no place to go since he had lost alot of his security personel. He was captured in October 2011 with bruised injuries and later succumbed to death and his long reign of forty years came to an end.

Management and It's Principles

Yoweri Kaguta Was Sworn As Uganda President For The Sixth Time

Dear Men, Here Are The Essentials To Follow If You Want To Break Up With Your Girlfriend

Kenyans Likely to Face Hard Times After Sad Details Emerge on What Awaits Them From July 1, 2021