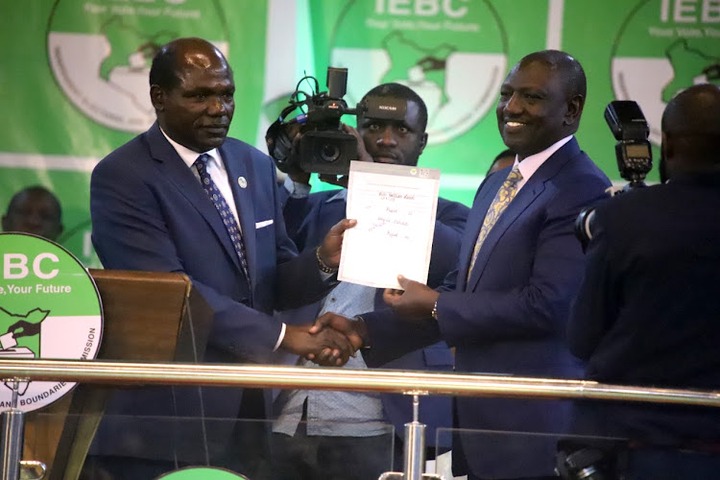 Barring any petitions, Ruto will become Kenya's fifth president since independence. Ruto's success was a culmination of a long and cumbersome campaign period. During that period, the outgoing deputy president assembled and deployed some of the best political mobilizers to bankroll his campaigns for the presidency.

Below are some of those point men that played key roles to spearhead Ruto to victory.

By Ruto's own admission, Rigathi Gachagua is great grounds mobilizer. The outgoing Mathira MP played a pivotal role in delivering the presidency to Ruto. He was able to mobilize more than eighty percent of Mount Kenya voters to cast their ballots for Ruto. 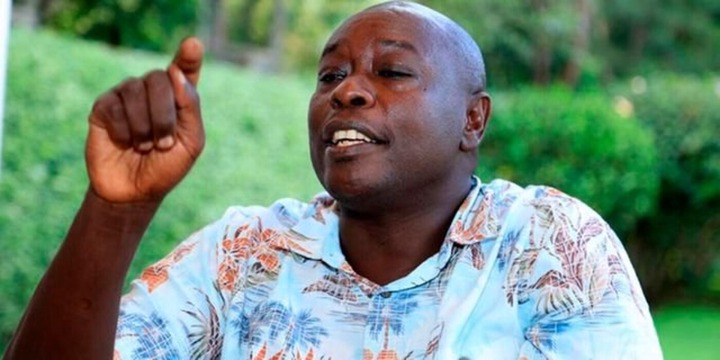 Bungoma senator and Ford Kenya party leader Moses Wetangula has received lots of praise for delivering more than sixty percent of votes from the county. Bungoma county was the only county from Western Kenya that overwhelmingly voted for president-elect William Ruto. 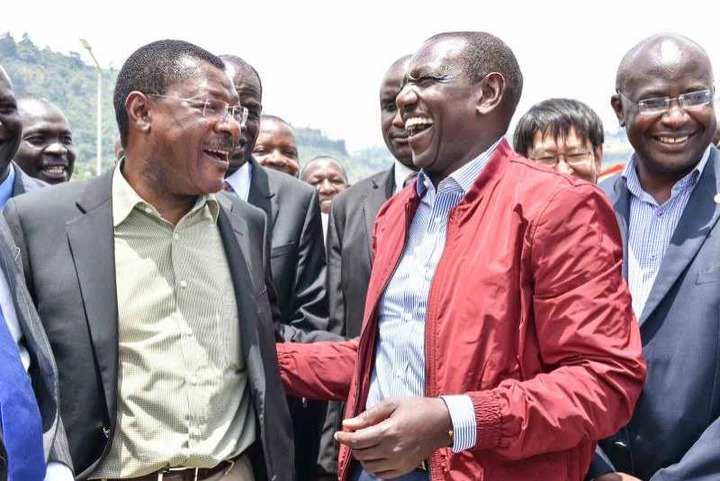 Nyali MP Mohammed Ali delivered more than forty percent of the Mombasa votes to William Ruto. It must be remembered that the county has been Raila's political stronghold since the 2007 elections. 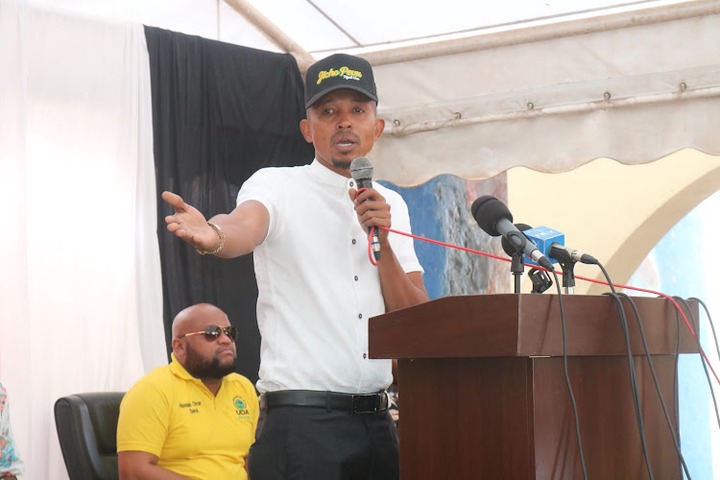 Although he lost the gubernatorial bid to Simba Arati of ODM, former Nyaribari Masaba MP Ezekiel Machogu delivered a sizeable chunk of Kisii votes to William Ruto. The UDA presidential candidate riped big in both Nyamira and Kisii counties, thanks to Ezekiel Machogu's mobilization skills.

Self-proclaimed Hustler Nation spokesperson Dennis Itumbi also contributed immensely to Ruto's election as president. Through his constant and often sensational HNIB updates, Mr. Itumbi was able to campaign for Ruto through various online platforms. Immediately after Ruto was declared president-elect, Itumbi received accolades from Kenya Kwanza supporters for having played a pivotal role in his campaigns.