Today, President William Ruto is scheduled to travel to Homa Bay County. This will be his first trip to the Nyanza region since becoming the Head of State. 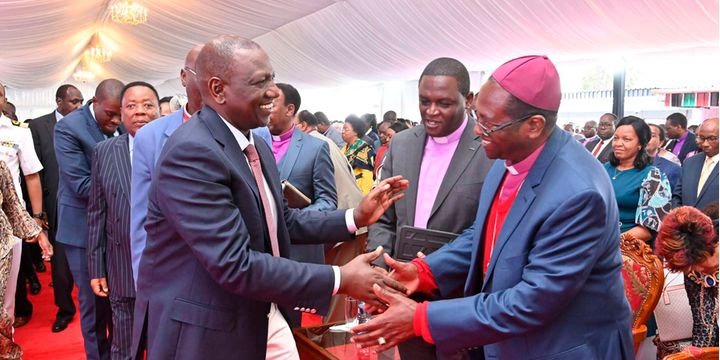 Before meeting locals later in the afternoon, Dr. Ruto will attend a prayer service at the African Inland Church (AIC) in Homa Bay town.

According to County Commissioner Moses Lilan, the President will show up at the church for a service at 10 a.m.

Dr. Ruto's visit comes as people in Homa Bay County and the Nyanza region are still processing Raila Odinga's loss to the Azimio la Umoja One Kenya Coalition candidate in the presidential election on August 9.

The region overwhelmingly supported Mr. Odinga and Ms. Martha Karua, who was his running mate.

Political analysts think the President's visit to Homa Bay is intended to pave the way for future trips throughout the Nyanza region. 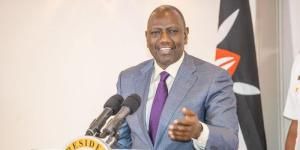 Based on prior experience, Devolution Defenders Forum Executive Director Michael Kojo asserted that Homa Bay will serve as the President's "soft landing."

While running for president, Jimi Wanjigi and Dr. Ruto faced opposition in some areas of the Nyanza region, where their convoys were stoned. Homa Bay, however, stood out because it welcomed all politicians with open arms.

Because of how the people of Homa Bay have welcomed politicians who are not affiliated with the political parties of their choice, Mr. Kojo claimed that the President is using the county as his entry point into Nyanza.

"He ought to have traveled to Kisumu to attend the festival's conclusion, but instead he sent his deputy, Rigathi Gachagua. Due to previous positive experiences, he made the decision to make his first trip to Homa Bay," he insisted. 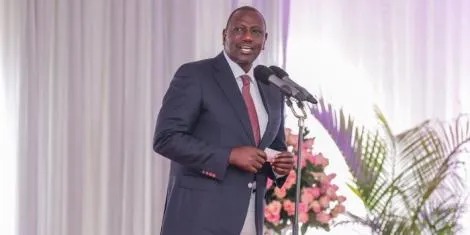 He claimed that the visit is also intended to give the Nyanza people more faith in the Kenya Kwanza government's commitment to them.

He claimed that Dr. Ruto might want to see the development initiatives started by his predecessor, Uhuru Kenyatta, carried out.

"Even though he stated that he would not include opposition leaders in his administration, that does not mean he will abandon what the previous administration started." He said

Raila To Jet Out Of The Country After Canceling A Parallel Jamuhuri Day Celebration.

CJ Martha Koome Issues A Late Night Statement, Discloses Publicly What She Did In Washington DC