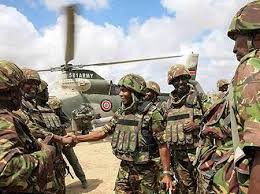 The former member of parliament for Kajiando Central and cabinet secretary for Interior security,the Late Joseph Nkaissery, enrolled to join Kenya Army in 1982 and was successfully recruited to join the Kenya Armed Forces Training College in Lanet as a cadet where he got Military training and studies up until 1984. 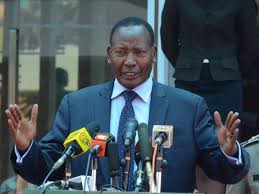 During his days as a army officer,he rose from different ranks in the military until he retired as a senior command level of Major General. 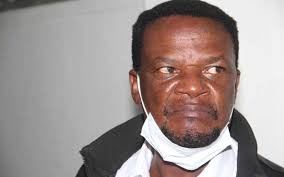 The Vice-chairperson, Department Committee on Administration and National Security in parliament of Kenya is Waluke is a Ex military man ,who rose from a corporal to a major in 1996.Aftter his military career, he engaged in consultancy and road construction services in Western Kenya before he joined politics.

The Kimilili Member of parliament was once a military man before he joined politics.Accordimg to his profile in Parliament,the legislator served in the Kenya air force,where rose to the rank of a captain. Dismas served at the technical wing of the airforce untill 2017 when he left to pursue higher learning. 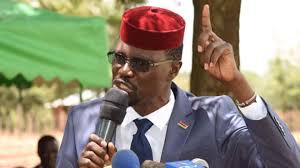 Content created and supplied by: KenMajor1 (via Opera News )