By Nyandu (self media writer) | 9 months ago 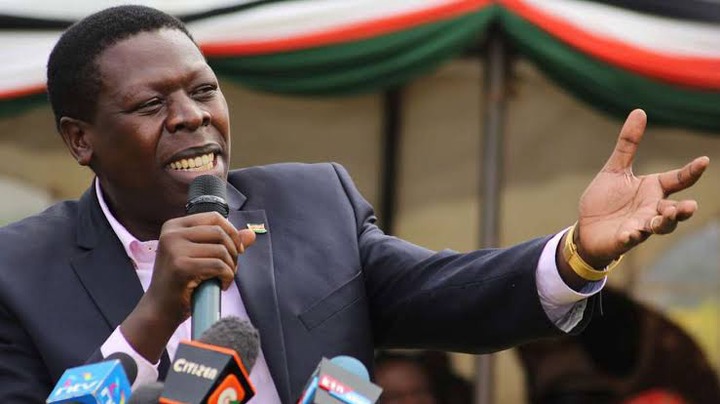 According to Taifa Leo: Defence CS Eugene Wamalwa has warned the deputy president William Ruto against looking down on small parties. He has urged the people of Western Kenya against joining the UDA party for it's one trying to take Kenya down the path of one party state.

Here is a link: https://www.tuko.co.ke/kenya/439052-kenyan-newspapers-review-last-moments-5-members-kisii-family-perished-christmas/

According to Daily Nation: Ruto allies have softened their stance on the political parties bill. They are said to be in talks with their counterpart in handshake to delete some closes in the bill to ensure it doesn't give registrar of political parties super powers. This was confirmed by former Majority leader Aden Duale.

Cleophas Malala is also seen as pushing hard to have Musalia Mudavadi work with the deputy president William Ruto. However as always only time will tell of whether the OKA team will stand. 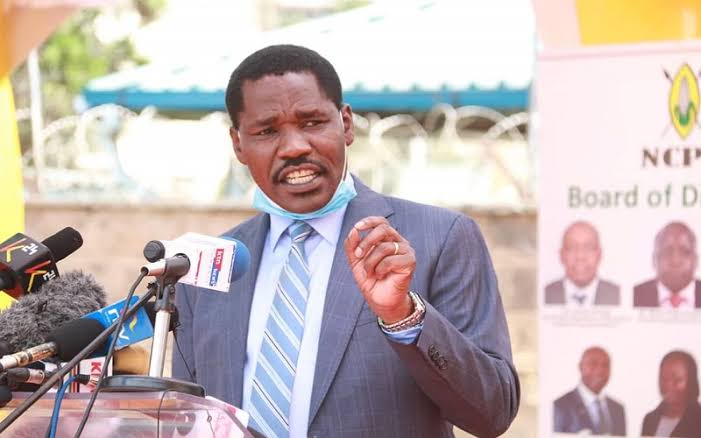 According to the star: Mass exodus is expected from government as it's clear most of Uhuru allies are expected to exit from government. Among those expected to resign from their positions for political seats is Peter Munya CS Agriculture, Simon Chelungui as well CS Fred Matiangi.

Reports Emerges On The Posts Set To Be Given To Muthama, Nanok And Hassan Omar In Ruto's Goverment

Message From KPLC For 2nd October 2022