All prisoners who were imprisoned after being found in possession of marijuana when they were apprehended have been pardoned by United States of America President Joe Biden. The statement was made on Thursday via the American president's social media accounts. 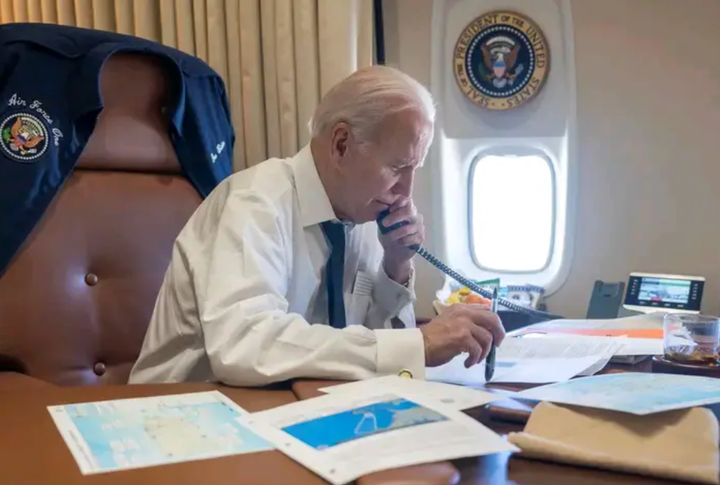 Joe Biden stated that his administration would examine all marijuana-related legislation in the United States of America. The fact that marijuana has been classified in the same category as heroin and fentanyl, he continued, is completely ludicrous.

Additionally, he requested that basic marijuana possession crimes be forgiven from all governors across the United States. He also argued that no one should be sent to a state or federal prison for nothing more than being caught with marijuana in their possession. 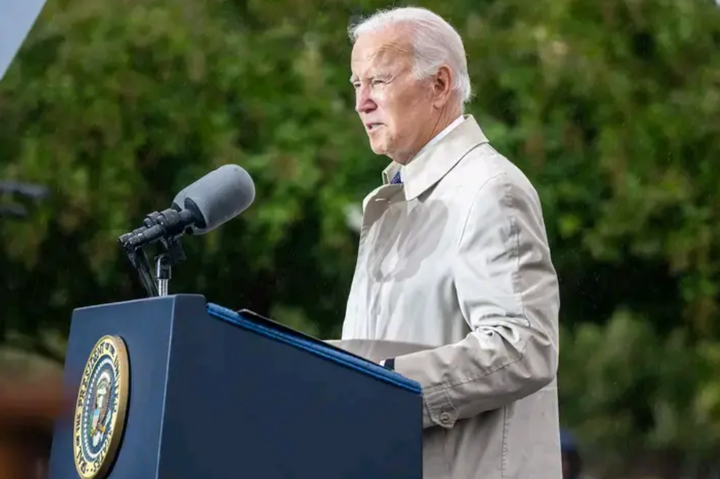 He continued by saying that his administration must establish new rules and restrictions on the marketing, trafficking, and sales of marijuana to minors in the United States.

Aside from being denied housing, work, and educational possibilities, he added that thousands of people have been found guilty after being detected in possession of marijuana. 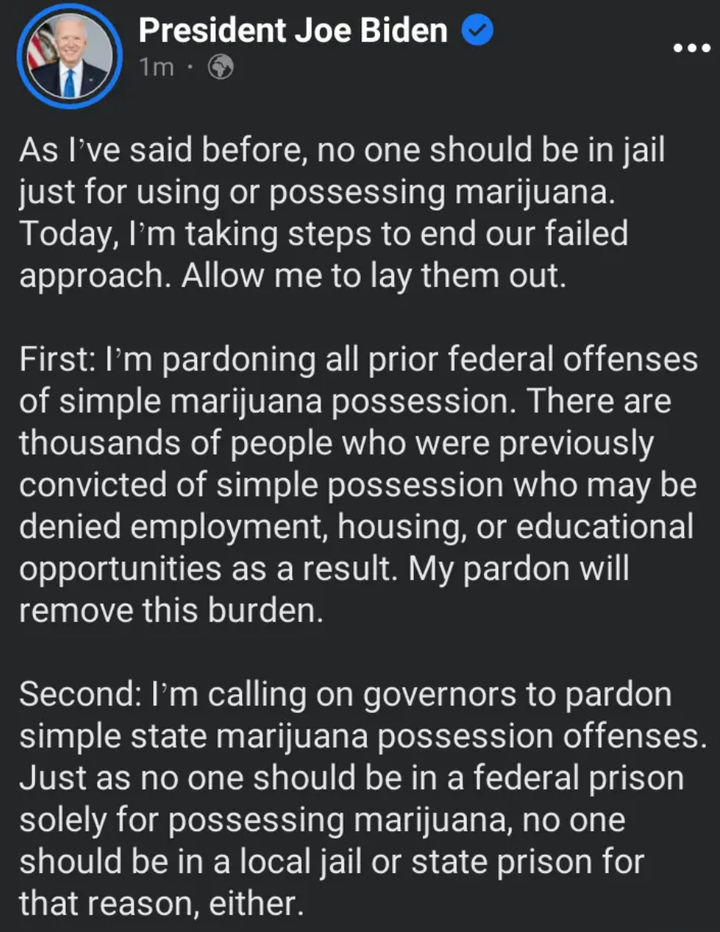 One of the most prohibited substances in the world is marijuana. People who are caught with marijuana in their possession are frequently imprisoned. The USA has states where marijuana is legal and states where it is not.